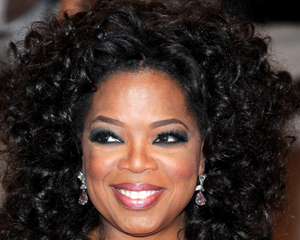 Superstar talk show host, Oprah Winfrey, has silenced critics, who accused her of promoting non-Christian views on her shows, after publicly declaring that she’s a Christian.

The chat show queen, who now runs her own TV network called OWN, made the declaration during her Oprah’s Lifeclass, held in the US and Canada where, along with her guests, which have included Bishop TD Jakes and  motivational speaker Anthony Robbins, talk about subjects to help people make the most out of their lives. 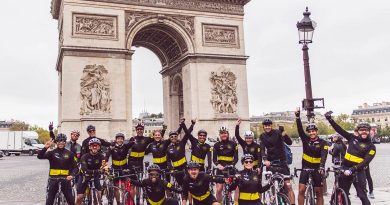