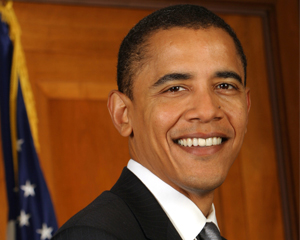 Franklin Graham, CEO of the Billy Graham Evangelistic Association, accused the President of shaking his fist at God and said, “The institution of marriage should not be defined by presidents or polls, governors or the media. The definition was set long ago, and changing legislation or policy will never change God’s definition. This is a sad day for America. May God help us.”

Pastor Jamal Bryant of the Empowerment Temple stated, “I absolutely, vehemently disagree with the President. I agree with his presidency, but with this policy, I do not agree. Marriage is the original institution of the Church.”  Although Bryant believes gays have a place in the Church, he believes marriage should be between a man and a woman.  Bryant has made it clear, though, he still supports Obama.

Bishop Harry Jackson, senior pastor of Hope Christian Church in MD, said, “I think the President has been in this place for a while, and that he chose this time because he thought that it might shift the balance of power. The timing made me suspect the motives were political, coming out of the North Carolina victory for the traditional marriage groups, and maybe have people kind of rally behind this pro same-sex marriage cause.”

Bryant Wright, president of the Southern Baptist Convention, one of America’s largest and most influential churches, stated,  “A very sad day for America when the President comes out in support of same-sex marriage. No surprise, but deeply troubling for our future!”

However, Rev Jesse Jackson has called on Black pastors to support gay marriage.  Rev Jackson told the Los Angeles Times, “This is a bold step in the right direction for equal protection under the law for all citizens.” 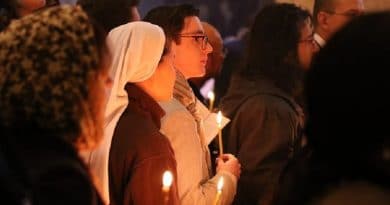