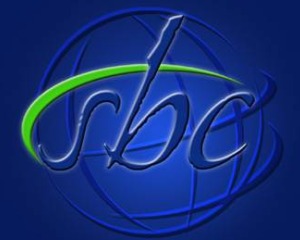 America’s largest protestant denomination and the world’s biggest Baptist organisation, the Southern Baptist Convention (SBC), has made history by appointing Rev Fred Luter from New Orleans its first ever Black President.  In doing so, it has made a significant break from its past.

The SBC was founded in 1845 due to their support of racial segregation after splitting from its Baptist contingent in the north of America.  In 1995, the SBC apologised for its defense of slavery and White supremacy, and pledged to bring more minorities into the church.

The election of Rev Luter has demonstrated the SBC’s commitment to embrace diversity within both its membership and leadership.  And whilst no-one is expecting overnight change, Luter’s election is a step in the right direction.

Muslims save 20 Christians from attack