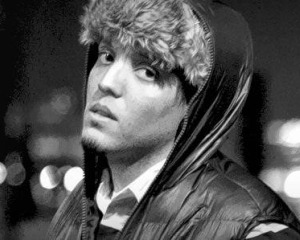 Jahaziel uses the track, entitled ‘Theft of My Innocence’ to reveal how he became addicted to pornography at a young age, after accidently viewing it at the age of six, and how it was only through becoming a Christian during his late teens that he got the strength to break the addiction.

He said, “Young people need to see other young people who have made the decision to stay away from pornography. This is my testimony, from six, through teens, and how I eventually found freedom from it.”

Peter Kerridge of Safetynet, and CEO of Premier Christian Media, commented, “Jahaziel’s childhood introduction to pornography is vividly portrayed along with the trauma he experienced.  It’s a strong and important message for Internet Service Providers to introduce a voluntary block on pornography – with an ‘opt-in’ for adult viewing.”