A prominent Black church leader has put himself forward as a candidate in forthcoming elections for the role of Police and Crime Commissioner in the West Midlands.

Bishop Derek Webley, leader of the New Testament Church of God in Handsworth,Birmingham, has thrown his hat into the ring as an Independent, and believes he has the necessary experience and knowledge of the community to be elected to the post.

He stated, “A Police and Crime Commissioner should answer to the public, notWestminsterpoliticians or the Shadow Cabinet. Decision-making needs to be open, with honest debate, and not hidden away in political groups, with decisions made before the public gets a look-in.”

Bishop Webley made history when he was appointed Chair of the West Midlands Police Authority in 2009.  He was the first African Caribbean to hold such a role.  He has stepped down from this position to participate in the election.

There are 41 Police and Crime Commissioners posts across the country up for election.  The public will decide in elections (on November 15), who they want in the role..

The aim of these elections, introduced by the Tory Party, is to give the public a greater say in how crime is tackled in their area, and give them a face to complain to if they aren’t satisfied with the quality of policing in their area. 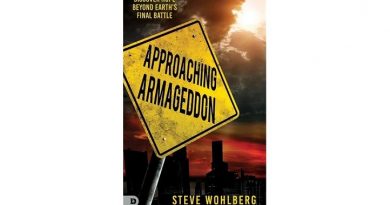