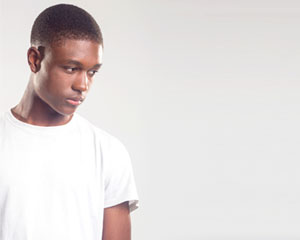 God is raising up a generation of young Christian artists, filled with spiritual passion to touch the world with the Gospel. 16-year-old singer, rapper, songwriter and producer, J Vessel, is one of them.  And he’s particularly keen to reach young people with the transforming power of Jesus.  In 2012, he released his debut single ‘I’m A Vessel’, which proclaimed his desire to be a soldier in God’s army.  His second single, ‘More of You’, featuring MOBO-nominated artist, Jake Isaac, was released in January, and speaks of J Vessel’s aim to draw closer to God in 2013 and to know Him more.  It should be no surprise that J Vessel wants to touch lives.  His father is the popular gospel DJ, Kelechi, and he’s worked with artists like Guvna B, Victizzle and Ekklesia.   Some have even dubbed him ‘the future of gospel music’.  Whatever title he is given, J Vessel is part of the future.   Visit www.jvessel.com for more details; connect with him at www.facebook.com/realjvessel, or follow him on Twitter @realjvessel 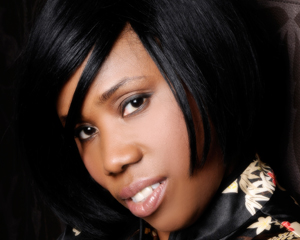