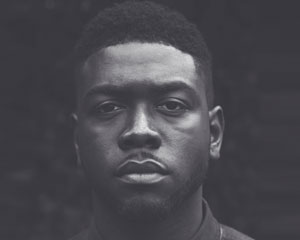 A packed house turned out for the well-received debut live recording by worship leader, Jake Isaac and his collective, I=change in 2010.  He’s expecting the same response for the recording of his second live album project, ‘Break These Chains’, which is scheduled to take place on 23 February at St Mark’s, 337 Kennington Park Road,  Kennington, London SE11 4PW.

Special guests on this occasion will be Muyiwa, Andrea Louise and Martin Smith, former member of Delirious.  He’s also expecting a large delegation from Scandinavia, who will be part of the audience.

It’s Jake’s hope that the recording and the album, when it’s released, will re-inspire and re-energise believers to play their role in the great commission to spread the Gospel throughout the world, and help to break the personal chains preventing them from doing so.

He said, “God doesn’t want perfect people, rather He wants willing people…Come join us as we honour and worship Jesus together as a massive family of Christ, and as we worship we’ll see the chains in our lives broken!  That’s what Jesus wants for us.” 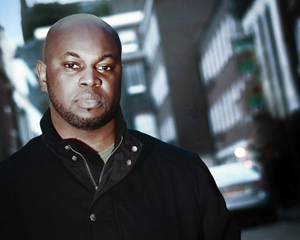 Gospel News – WariYah is back with Breaking Through