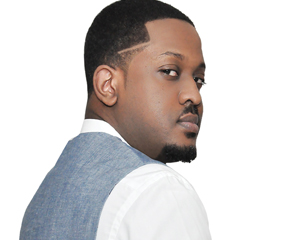 If you like your gospel music to have a rhythmic beat, then you’ll love the music of gospel reggae artist, Marky T. He recently launched his EP, ‘Upliftment’, in front of a packed audience at The Tabernacle in Notting Hill, London and, in the process, consolidated his reputation as gospel reggae artist to watch. Marky T, 25, cut his musical teeth on gospel sound system, Radical Family, which he helped launch in 2002. In 2009, he stepped out of the musical shadows to launch his ministry as a reggae singer. Two years later, he was wowing audiences with his debut single, ‘My God Is a Millionaire’, which was a hit with the masses, along with another song he’s renowned for: ‘Fish ‘n’ Bread’. Aside from being a popular singer, Marky T has a heart to serve others and, when not performing, he is a mentor, speaker, youth choir director, and is involved in prison ministry. There’s no doubt that Marky T is a young man spreading a message of positivity, hope and encouragement via his gospel reggae sound. Let’s pray he gets to spread his message far and wide.

Marion Moves From the Dance Hall to Presidential Residence

COBHAMS Asuquo’s  For You – Truly Inspirational