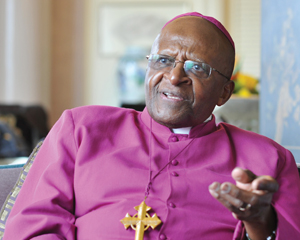 There are lots of great men in our community doing great things, positively impacting lives, and inspiring others in the process. Keep The Faith has compiled a list of men that we admire and respect for the work that they do, and who can serve as great role models to others as to what is achievable when an individual puts God first.

Earlier this year, Archbishop Emeritus Desmond Tutu became the first Black South African to win the Templeton Prize – a cash award of £1.1million, which is given to someone who provides new insight into the realm of the spirit. Tutu, formerly the Archbishop of Johannesburg played a major role in South Africa’s anti-apartheid movement, and helped to focus global attention on the issue. After Nelson Mandela was freed from prison, and became South Africa’s first President to be elected by all its citizens, Tutu chaired the Truth and Reconciliation Commission, set up to uncover some of the atrocities that were committed under the apartheid regime. Although Archbishop Tutu retired from public life in 2010, he still travels the world sharing a message of peace, justice, love and courage. Visit www.tutu.org for more details. 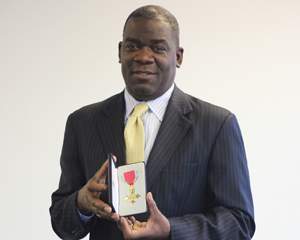 In 2003, alongside Rev David Shosanya and PC Ian Crichlow, Rev Les Isaac founded Street Pastors as a response to the gun and knife crime that was plaguing Britain’s urban cities. Rev Isaac now heads Street Pastors, one of the most successful charities to be started by Black Christians here in the UK. Over the years, its remit has broadened, and Street Pastors teams are based in over 250 towns and cities across the UK. And, whilst Street Pastors teams are now more likely to give out flip-flops as opposed to combat gun and knife crime, they are a highly-regarded community service. Aside from running Street Pastors, Rev Isaac also pastors a church in Stockwell; is an in-demand speaker and teacher, and also finds time to mentor young people. The OBE he received last year for his services to the community was well deserved. Visit www.streetpastors.co.uk for more details. 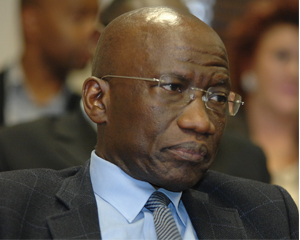 Since 2000, Bishop Wilton Powell has been serving as National Overseer of the Church of God of Prophecy, one of Britain’s oldest Black Pentecostal denominations. He is a church leader who is not satisfied with solely providing spiritual leadership; he’s also greatly interested in leading a church that serves the community. Initiatives that have come to fruition with the aid of the COGOP include educational charity, Excell3, which seeks to raise academic achievement amongst Black boys and disadvantaged people groups; the Nehemiah Housing, which provides low-cost housing for the elderly and vulnerable groups, and RAFA, an overseas development agency. Although Bishop Powell experienced a heart attack earlier this year, he is expected to be at the forefront of the COGOP’s 60th anniversary celebrations taking place in July at the Bethel Convention Centre, West Midlands. Visit www.cogop.org.uk for more details. 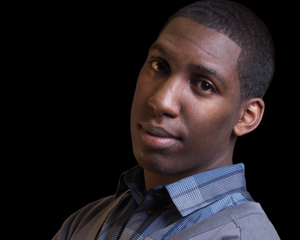 Aged just 23, Architecture graduate, Seth Pinnock, is creating a movement. His annual July conference, Midnight Oil, is one of most well-known non-denominational youth gatherings here in the UK. It brings together over 2,000 young people from across the country, so that they can be spiritually encouraged, empowered and equipped to make a practical difference in their communities. Seth was recently appointed as Regional Director for the Eden Trust, alongside a new role as Regional Ambassador for international charity, Compassion UK. This year’s Midnight Oil will feature a live album recording at Birmingham’s world famous Symphony Hall; flash mobs in the street; a young leaders’ breakfast, and much more. Visit www.godsbride.org.uk for more details. 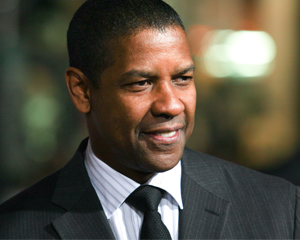 What can I say about this award-winning actor, producer and director, Denzel Washington, that has not been said? Not only is he handsome and an award-winning actor, he is also a Christian who has openly spoken about his faith and the role it plays in his life. He is the recipient of not one but two Oscar Awards, and has appeared in critically-acclaimed films that reflect leading Black historical figures, as well as movies that have served up great entertainment. Real-life characters Denzil has depicted on the silver screen include Steve Biko, Frank Lucas and Malcolm X, and has scored box office success in numerous films, including Training Day, American Gangster, Mo Better Blues, Philadelphia and The Preacher’s Wife. Visit www.facebook.com/pages/Denzel-Washington/ for more details. 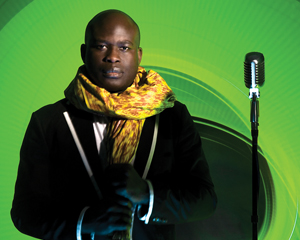 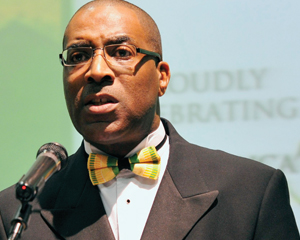 An ordained minister within the New Testament Church of God, Bishop Webley made history when he became the first Black person to serve as Chairman at the West Midlands Police Authority, when he was appointed in 2009. He stepped down in an attempt to become the region’s first elected Police and Crime Commissioner and, although he never won the elections, the respect in which he is held increased 10-fold. He leads the NTCG Handsworth, and is District Overseer of the Birmingham and Solihull district. Visit www.derekwebley.co.uk for more details. 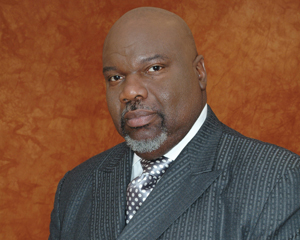 He is a world famous church leader, who has touched the world via media. He leads world famous mega church, The Potter’s House in Dallas, Texas, which broadcasts its services to the world, and runs numerous community projects that help the vulnerable, disadvantaged and emotionally broken. TD Jakes also hosts conferences attended by Christians across the world, including Megafest, which brings together over 50,000 believers. This year, it will take place in Dallas in August. Bishop Jakes is also one of the few church leaders to experience success, not just as a preacher, but also as an author, motivational speaker, film producer and adviser to athletes, business executives and US Presidents. He is also due to start a show on BET this autumn, entitled Body and Soul. Visit www.tdjakes.com for more details.