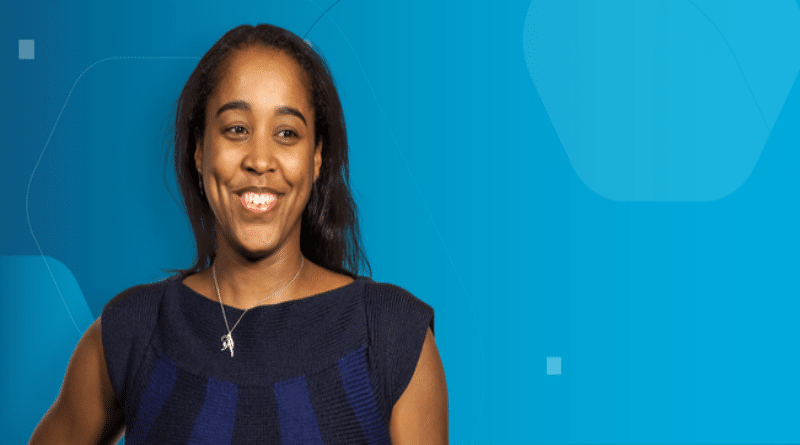 Able to access credit easily, Selene Jordan found herself in debt to the tune of £23,000. She shared with Keep The Faith her journey to being debt-free, and provides some advice to people currently struggling with debt

Christmas is meant to be the season of goodwill, but a lot of people find themselves getting into debt after buying presents for family and friends, and spending their money on the season’s festivities.

One woman who is happy to provide the inside story on debt – how she got into it, how it made her feel, and how she got out of it – is Selene Jordan, a member of a popular Christian, music-loving family who, during the 1990s, set the UK gospel scene alight with their performances as The Jordan Family.

Although brought up in a loving, supportive family, and having a businessman as a father, Selene found herself getting into thousands of pounds worth of debt from a young age, primarily because getting credit was easy. The 34-year-old explained, “I would fill out applications, believing that I wouldn’t get a penny, and then would.  I’d get another application, take that as a joke, too, and just kept getting credit.

I thought someone somewhere would refuse me, but they never did. I couldn’t take it seriously! Then the jokes ended. The debts were mounting up so fast that I would need to take out another card/loan, or even extend my overdraft, just to cover the payments of the others; only, they all came with their own interest charges.”

Being in debt also affected Selene’s social life. She couldn’t accept invitations to dinner with friends, and even turned down the opportunity of a relationship because she didn’t think it was fair to enter one with debt hanging over her head.

In fact, after taking out credit card after credit card, Selene, who currently works as an Executive Assistant, found herself £23,000 in debt and knew they had to be cleared, as she couldn’t get any more credit.  She recalled, “That inevitable day came when the 0% interest ran out on the card with the highest debt.  The minimum payment was £400 – and that was just on ONE card.  I noticed that the balance wasn’t really going down, then I checked how much of the balance I was actually paying off. For about every £400 I paid, I was only clearing just under £60 of the actual debt. I started writing letters to my creditors, requesting a payment plan.  Some were helpful.”

Although, over time, Selene cleared some of the debt, she found that she needed additional support when she was made redundant.

That support came from Christians Against Poverty (CAP) – an organisation she calls a real godsend. “I met with two CAP agents and we discussed my situation. They asked for my papers proving my income (Job Seeker’s Allowance, at the time) and statements detailing my debts. They even took the bailiffs’ letters! Off they went, put together a budget, and basically said, ‘We’ll take it from here’!  They wrote to my creditors, and told me to forward any calls or correspondence on to them.”

It took Selene a total of three years to pay off the last £10,000 she owed and, with CAP help, she become debt-free earlier this year. She describes being debt-free as ‘surreal’. “For the first time in years, there is a comma in my bank balance

AND it stays there! I am still wary at the checkout that my card is going to be declined. That will go in time, I guess. Everything happens for a reason. I can help others with what I have been living with for over 15 years.” In fact, she celebrated clearing her debt by posting a picture on Facebook of a letter she received from a former creditor, which said ‘Paid in full’. It generated a lot of likes.

Now that she is debt-free, Selene is happy to not only share her experience, but also provide some tips to others. For those who are currently in debt, she shared, “Don’t beat yourself up too much. Yes, it’s your mess, and a lot of it is your doing, but guilt can cause you to spend more or, even worse, harm yourself or those around you. Don’t ‘rob Peter to pay Paul’ – it just makes it worse. Do some research, ask for help, and don’t hide your situation, especially from those closest to you; you will need support. Know that it is possible to become debt-free, no matter how much you owe.” 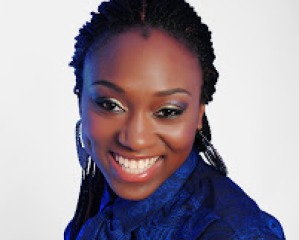 How to Build Healthy Relationships 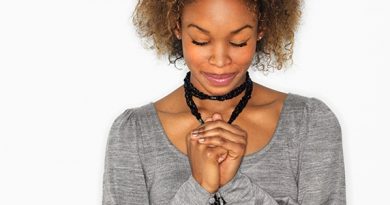 The Bridge By Tina Boyle Whyte

There is nothing like God’s rest by Deborah Lassiter