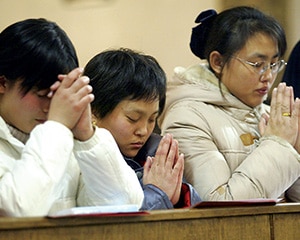 Chinese professor, Dr Fenggang Yang, has predicted that China is on course to becoming the world’s largest Christian nation by 2030.

Yang, who is Professor of Sociology at Purdue University, Indiana, US, and an expert in religion, is author of the book, Religion in China: Survival and Revival under Communist Rule.

He stated, “By my calculations, China is destined to become the largest Christian country in the world very soon.  It is going to be less than a generation. Not many people are prepared for this dramatic change.”

China became an atheist nation during the Cultural Revolution, masterminded by Chairman Mao Zedong (Mao Tse-tung), who founded the People’s Republic of China and outlawed religion.

Despite China being officially atheist, its citizens have been turning to Christianity for spiritual fulfilment and direction and, as a result, the church is growing at a phenomenal rate.

In 2010, the number of protestant believers in China numbered 58 million, compared to 40 million in Brazil and 38 million in South Africa, according to research carried out by the Pew Research Centre.  Professor Yang believes that China’s protestant Christian population will rise to around 160 million by 2025 and surpass the US.

“Mao thought he could eliminate religion. He thought he had accomplished this,” Prof Yang said. “It’s ironic – they didn’t. They actually failed completely.”

Many Chinese Christians are part of the underground church movement and, although they are sometimes persecuted, Professor Yang’s book highlights that it has not dented the growing influence of the Christian faith in the most populous nation in the world. 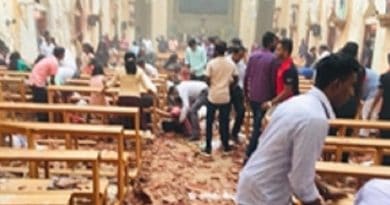 Sri Lanka terror attacks: thousands of lives will never be the same again 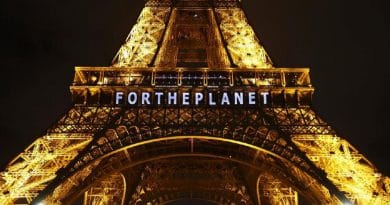 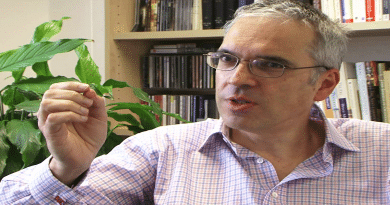