One issue that is increasingly becoming a feature of gang activity is the sexual exploitation of girls and young women. So much so that in March this year, the think tank Centre for Social Justice (CSJ), in conjunction with urban youth charity XLP, recently launched a report entitled Girls And Gangs, which highlighted the brutality and exploitation – sexual and otherwise – young women experience when they get caught up in gang culture.

An investigation into the impact of gang life on teenage girls and young women found that women are often used as drugs and weapon carriers for gangs, and are also susceptible to gang violence, which includes acts of rape and sexual exploitation.  Researchers found that female gang members are being pressured to have sex with young boys – some as young as 10 – to initiate males into gangs. In one case featured in the Report, a schoolgirl was abducted and sexually assaulted by nine males, because she had criticised a gang member.  One charity told the CSJ about a practice, known as a ‘line up’, where young females are made to perform sexual acts on groups of men in a row.

In London last year, only six per cent of stop-and-searches were conducted on females. Between 2011/12, it was five per cent in Manchester and three per cent in Merseyside.  The Report also highlights how involvement in gang culture negatively impacts the educational achievement of young girls, as they are more likely to be under-performing at school than other women entering the youth justice system.

Patrick Regan, CEO of XLP, said: “The biggest issue with girls in gangs is that we simply don’t know the full extent of the problem. The data we have is merely the tip of the iceberg and, at XLP, there is no doubt that we see increasing numbers of girls dragged into this appalling world of exploitation, criminality and hopelessness.”

Due to the exploitation young girls experience in gangs, the Report has made a number of recommendations.  These include:

(i) calls for the government to map the problem, so opportunities to intervene are easier to identify

(ii) for youth workers to be situated in major trauma units in gang-affected areas, and

(iii) for the police to team up with voluntary organisations, to make sure that, when male gang members are arrested and imprisoned, their girlfriends get support to exit gang life. 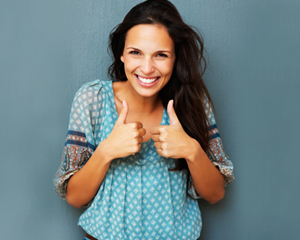 Aim To Be a Friend Of God 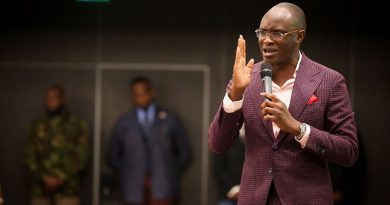 SPAC Nation: A church transforming the lives of young people by Funmi Olutoye