The past few months have been good ones for Birmingham-based gospel reggae singer, Lytie. He recently travelled to the sunny islands of the Bahamas to collect a Marlin Award for Best Newcomer for his recently released album, ‘Better’.

Not only did he collect an award, but he also got to perform at the event as well. His Bahamian award success follows in the wake of another award he received, this time for ‘I’m Still Here’, which won Best Song of the Year at the Prosperity Awards, held in London earlier this year.

Lytie is known by some as ‘The Smooth Man of Gospel’ and he has often been compared to the late reggae great Dennis Brown, and abroad he’s often confused with Beres Hammond.

Reggae is in his blood. Lytie travelled the world singing reggae, and was once a Rastafarian, but dissatisfaction with where his life was heading, coupled with disappointments, led him back to the faith of his youth and back to God.

His recent award successes highlight that Lytie is continuing to produce quality music that touches hearts and minds. The future can only get bigger and better for him. 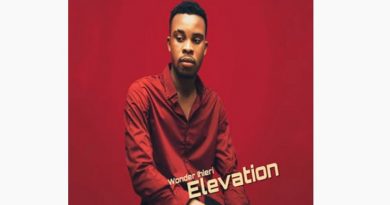 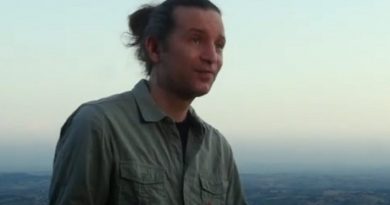 “God with us”- New single from Christian singer-songwriter Marì