A British-based pastor is causing a social media frenzy, as a result of sharing his views on how married Christians should conduct their sexual relationship.  Olugbenga Oladejo, of the Complete in Christ Church (based in Peterborough), uploaded a video on YouTube entitled ‘Warnings to married Christian couples from the Lord Jesus Christ’.

During a 12-minute monologue, Pastor Oladejo shares that he had a vision, where some married Christian couples ended up in hell because of their sexual practices.  According to Pastor Oladejo, the only permissible sexual position for married Christian couples is the missionary one. In this video he stated, “Missionaries of old, who taught their converts about true holiness, would teach them that, in the marriage bed, face to face with the husband on top is the only position that God has sanctioned.”

Many people objected to the pastor’s comments on Facebook. One person wrote: “I don’t think it’s a pastor’s place to be advising couples on what sexual positions they are permitted to engage in.”

At the time of writing, Pastor Oladejo’s video had received over 23,000 views. 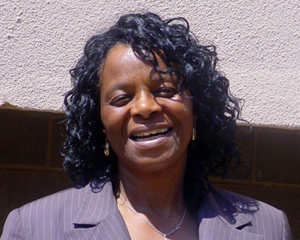