A leading expert on population change and growth has said that, during the next decade, religion in Britain will be led by Islam and Black Christians.

Writing for religious think tank, Theos, Professor David Voas stated, “The future of religion in Britain is to be found in Islam and the Black majority churches. Muslims already account for ten per cent of British births; within several decades, people of Muslim heritage will form ten per cent of the population, even if immigration came to an abrupt halt tomorrow.

“If even half are observant, they will form a substantial proportion of the religiously active population. Ethnic minority Christians will have another large share.”

With many protestant churches in England in decline, Professor Voas says that church leaders, desirous of reaching their communities, need to be asking the question: ‘Why would anyone want to attend a place of worship?’ 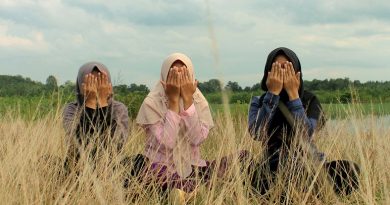