National Communist Party officials in Cuba informed the Maranatha First Baptist Church, Holguin on 21 December that the decision to expropriate the church property has been reversed. Instead, government officers told the denominational and church leadership that they will begin the process of allowing the church to build a more adequate structure on the property to accommodate the large congregation.

In a statement to CSW, Reverend Ramírez Oliveros said, “I should recognize that the environment on the part of the authorities was very good, after a few comments and statements, they officially communicated that our Temple will not be confiscated and they have begun the process to legalize the reconstruction of the building, a new building, something for which our congregation has always dreamed and not just for the sake of it but because of the objective realities that the Church has dealt with over these many years. We thank everyone for their support and prayers over these months.”

The expropriation of the church property is part of a larger wave of church confiscations this year in Cuba, following the implementation of Legal Decree 322 in January 2015. The new regulation gives government officials the power to confiscate property with little recourse for appeal.

Church leaders from the Methodist and Assemblies of God denominations, which, together with the East and West Baptist Conventions, comprise the three largest Protestant denominations on the island, told CSW that many of their churches have been targeted. A total of 15 Methodist church properties have been expropriated by the government. The churches were converted into a ‘permanent tenant of the state’ while around 1,000 churches linked to the Assemblies of God have been declared illegal. The authorities have designated 100 of those for forced closure or demolition in the provinces of Contramaestre, Santiago and Guantanamo.

CSW’s Chief Executive Mervyn Thomas, said, “We were overjoyed to learn that the Cuban government has rescinded its decision to expropriate the Maranatha First Baptist Church property and that it has gone a step further to grant the long awaited permission to rebuild the church. We call on the government to take similar action in the cases of the Methodist and Assemblies of God churches and to modify Legal Decree 322 so that it is not as open to abuse or used to target church properties. We continue to urge the United States and the European Union to ensure that religious freedom and other human rights are a central part of any dialogue with the Cuban government.” 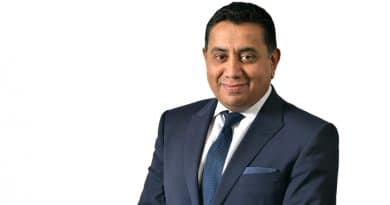 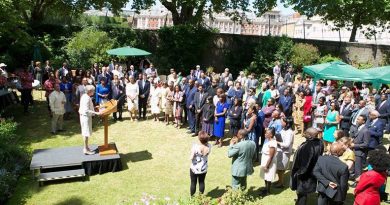 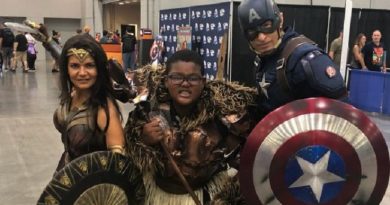