Christian women from across the church world in UK are featured in the list of nominees for the 2016 Wise Women Awards, the UK’s annual leading event celebrating the achievements of Christian women in the church and wider society. The nominees are:

The nominees in the 10 Wise Women Awards categories were chosen from nominations sent in by the public. The responsibility for choosing the final list of nominees in each category was decided by a panel of judges comprising:

The winners of each category will be announced at the Wise Women Awards ceremony taking place on Saturday 5th March 2016 at the Grange Tower Bridge Hotel, 45 Prescot Street, London E1 8GP.

Nominees and guests at the Wise Women Awards will enjoy a three course buffet, entertainment, motivational talks and an inspiring awards ceremony.

Tickets for the Wise Women Awards are available from http://www.wisewomenawards.org/winners-awards-night/ticket-purchase/ and are £60 in advance, A table for 8 persons is £400. Phone 020 8712 5146 for more details

For more details of the Wise Women Awards visit www.wisewomenawards.org 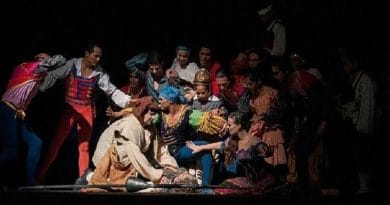 Cultural and creative sector to get £60k boost from new scheme 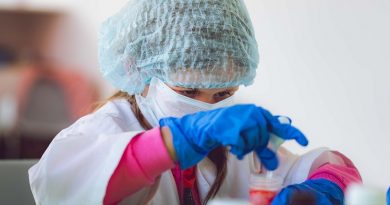 Coronavirus: Government campaign launches to get children ‘back to school safely’