Want to know what hard work looks like? Then take a look a chart-topping Christian hip-hop (CHH) artist, Lecrae.

The guy has only just released Church Clothes 3, and is already talking about being in the studio with ‘legends’, and revealing that he has something cooking for the end of the year. Lecrae told rapzilla.com that after his book, Unashamed, is published on May 3, he will put out his eighth studio album by the end of 2016.

“Honestly, I’ve been in the studio with legends,” Lecrae said. “We’ll see what actually makes the project, because you don’t want to get people too excited.”

So it looks like the Reach Records rapper is aiming to ensure that 2016 is stamped with his name. 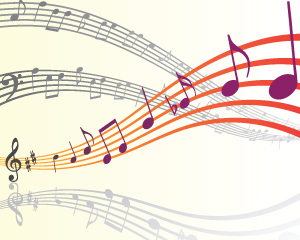 Wanna get into the Gospel charts? Here’s how by Juliet Fletcher