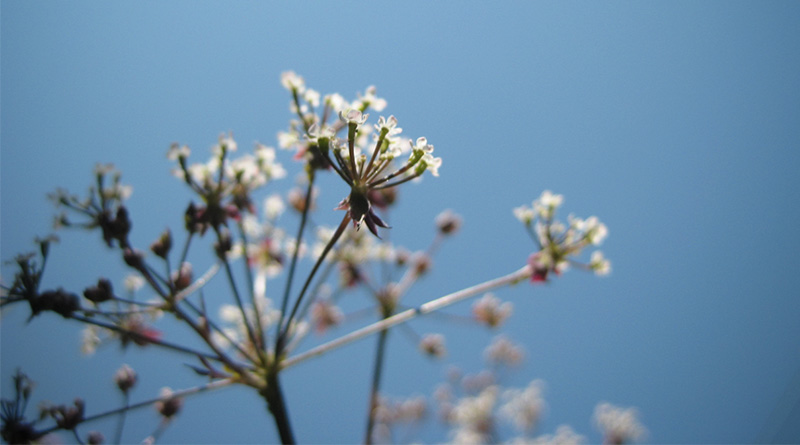 As we celebrate the 90th birthday of Her Majesty the Queen this year, one reflects on some of the important seasons in her lifetime.

2012 – an amazing year. Chelsea won the European Cup for the first time. Andy Murray made it to the Wimbledon Men’s Singles Finals, losing to Roger Federer but then beating him at the London Olympics to win Team GB’s 16th gold medal.  It was the Queen’s 60th year as reigning monarch, her Diamond Jubilee. For me, the moment forever etched into my memory is that of seeing James Bond escort the Queen to the Olympic Stadium… she then appears to parachute out of a helicopter to arrive in spectacular fashion at the Opening Ceremony!

She has been through wars, dramatic cultural and social upheavals, and advised a succession of 12 UK prime ministers. All this, however, belies the silent strength and radiant grace that surrounds Britain’s longest reigning monarch, which she attributes to her faith in Jesus.

Defender of the Faith

The Queen holds the title ‘Defender of the Faith and Supreme Governor of the Church of England’.  I recently read in ‘The Servant Queen and the King She Serves’ (by Mark Greene and Catherine Butcher) that the Queen attends church and prays daily, but never tells anyone to go church.  When she is in residence at Sandringham, she often attends service at the Sandringham Church – unannounced via the side door. Her faith is quietly held, but well-known (as can be heard in her inspiring and thoughtful Christmas messages).

The Queen’s actual birthday is on 21st April (a day before mine!). Since 1748, the official birthday of the British sovereign is celebrated on a Saturday in June. This year, the ceremony of ‘Trooping the Colour’ is held on 11th June on Horse Guards Parade by St James’s Park.

In honour of the Queen’s 90th birthday, I have created a planting scheme based on two royal colours – purple and white.

The plants in this selection would be sited in dappled shade – the contrast of brightness and warmth that has the occasional cover of cool shade. The interplay creates interesting shadow patterns, and highlights certain sections of the border at different times of the day. This represents the Queen’s adaptability throughout the decades of her reign.

The soil conditions are moist and nutrient rich – conditions which one may say are highly productive and yet offer sustenance to those in need.

The physical movement of the larger plants (stature) are complemented by the graceful forms of the delicate ferns (mercy).Interspersed within the planting are a variety of rocks that show markings of character and the passage of time. The seemingly immovable structures represent the core foundational values one expects to find in one’s sovereign.

The deep rich tones of purple are partnered beautifully with the flashes of white.

I have given you the plant list here, but if you would like to know how to assemble the planting scheme to best effect, please feel free to email me directly at design@jasonloh.co.uk.

Historically, purple is the colour that signifies royalty and great importance. The Greek word, ‘porphura’, refers to purple and to a species of shell fish or mussel from which the dye colour is derived. This species was very rare, and thus the purple dye was quite valuable during the reign of the Roman Empire.

David Jacoby once remarked that 12,000 of these molluscs yielded no more than 1.4g of pure dye, which is enough to colour only the trim of a single garment.

Associated with purity, righteousness. The Zantedeschia shows off elegance, whilst Anthriscus flower heads provide an air of delicacy and the Lamiums look like fresh soft snowfall. In the Bible, a picture is given of a returning King, riding in a victory on a white horse (Revelation 6:2 and 19:11).

Royal biographer, William Shawcross, records this of the Queen’s Coronation in 1953: ‘It was the moment when the holy oil was applied to her, rather than her crowning with St Edward’s Crown of solid gold, that was of supreme importance for the Queen. Indeed, it was the most solemn and important moment of her entire life.’

The anointing of oil took place when the Queen was in her elegant white silk dress – after the removal of the Sword of State, Robe Royal, Sovereign’s Orb, Queen’s Ring and other royal regalia. It was the only moment not shown on TV at the time, as it was considered too sacred to be televised.

JASON LOH worked as a property solicitor before training in landscape and garden design  www.jasonloh.co.uk