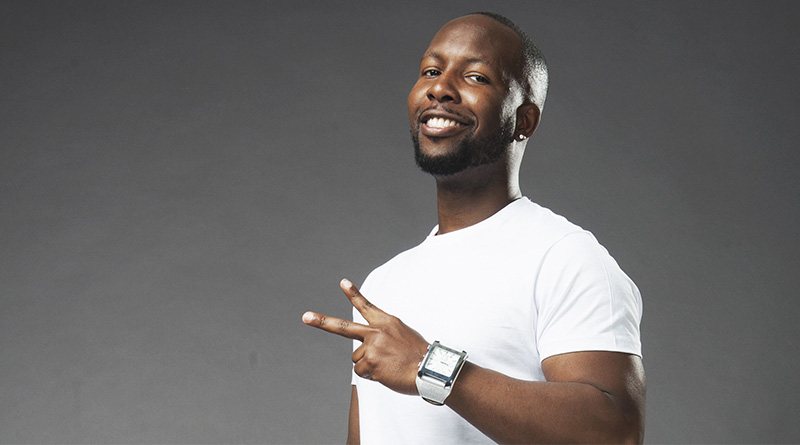 After five years’ silence, JayEss – one of the most innovative artists in UK Rap – has returned and announced that his sophomore album ‘7even’ is set to drop on 24th May 2016.

The MOBO, Stellar and Dove Awards-nominated artist calls this album his “most complete work to date”, and we agree with him. We love this guy’s ability to go hard and then completely change direction in a way that is not jarring at all. You definitely can’t place him in a box, and actually you wouldn’t want to.

If you have been a JayEass fan since he released his debut album, ‘Genesis Snapshot’, you will definitely hear growth in this new project in regards to lyrical content, flow and just his overall approach. And, if you’re new to this London-based rapper, then welcome to story-telling on beats and melodies that will keep you hooked. ‘7even’ is littered with some interesting featured artists, such as Lola Godheld, Kwest and J Williams.

‘Going In’, featuring Rell Riley, is the first single on the album. Check out the official video at www.vinejuice.co.uk/music. 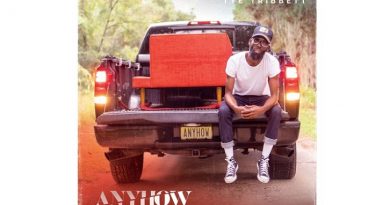 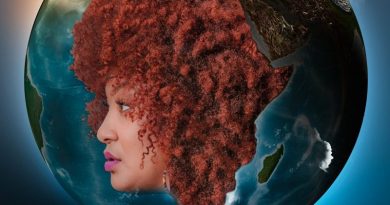