US rapper, Bizzle – leader of Christian ‘no-holds-barred’ hip-hop collective, ‘God Over Money’, shared his heart in an

interview with No.1 Christian DJ Wade-O on police brutality, the realities of racism in America, and his own negative personal experiences with the police.

Bizzle shares his story of a time when he was followed and stopped by police, and taking his first breathalyser on his way to a Christian festival.

Harking back to his past ‘roadman’ lifestyle, Bizzle says he’s had more guns pointed at him by police than by gangsters. He also said: “It hurts when people brush off my pain” in response to Christians who say that the level of racism and brutality toward African Americans reported to take place by the media is a myth.

Watch the video of the full interview at www.vinejuice.co.uk/news. 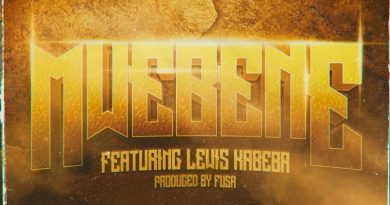