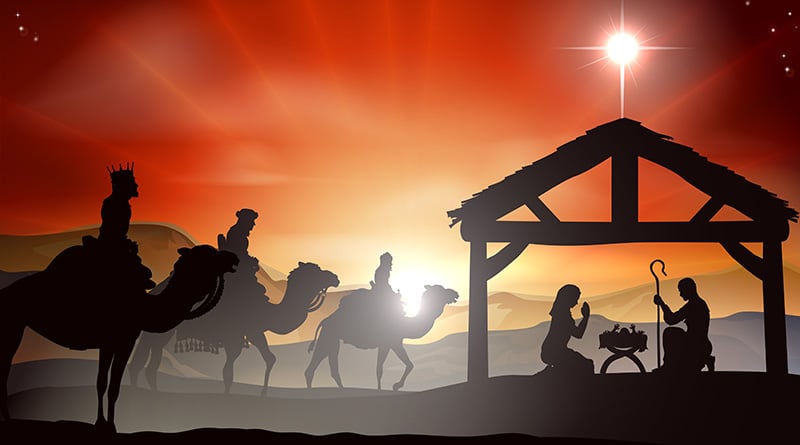 Nothing marks the passing of another year like Christmas – that time of year that is supposed to be a celebration of Christ’s birth, but which has increasingly become a homage to materialism. That said, the Christmas story still provides important spiritual truths for those of us who view Christ’s birth as a pivotal and transformative moment in human history.

One significant truth that speaks volumes in the tale of Jesus’ birth is the importance of being obedient to God.

The Virgin Mary was a teenager when the angel Gabriel declared God had chosen her to give birth to the Saviour of the world. Although it was social suicide to have a child outside of wedlock, Mary embraced God’s divine will for her life, seemingly oblivious to the consequences. Not only was she obedient, Mary joyfully submitted herself to fulfilling God’s plan for her life.

Another substantial truth that the Christmas story relays is why believers should support individuals God is using, even when we don’t fully understand His purposes.

Joseph had been betrothed to Mary, as was the Jewish custom of the times. However, when he found out that his bride-to-be was pregnant, he did not want to go through with the marriage and, being a man of dignity, he had decided to discreetly break off the engagement. It took the visitation of an angel in a dream to reveal to Joseph the true circumstances of Mary’s conception, and the significance of the Child she was carrying. Once things had been explained to Joseph, he fell in line with God’s plan, and as a result played a part in raising the Saviour of the world.

The last important truth that comes to mind is that the good news of the Gospel is for everyone, no matter what his or her standing is in the earthly scheme of things. This is highlighted by the fact that, when Jesus was born, the angels didn’t go and tell the Bethlehem in-crowd or the key influencers; instead, they went and told lowly shepherds out tending their sheep.

God wants the whole of humanity to benefit from Christ’s coming into the world. And there are important lessons He wants to teach in the sharing of this historic event that changed the course of human history.

So, as you prepare for Christmas, remember to obey God’s directives with gladness; support others as they fulfil God’s purposes, and be mindful that the good news of Christ’s coming is for everyone. Happy Christmas.

THE IMPORTANCE OF SPEAKING OUT

Five hundred years ago, German-born monk, theologian and professor, Martin Luther, revolutionised the Church when he posted his 95 theses on a church door in Wittenberg, and heralded the start of the Reformation Movement.

Luther was protesting against the unchristian practices of the Catholic Church, which included nepotism, abuse of power and the selling of indulgences. Believers were told that if they bought one they’d get into heaven. Luther’s theses put Scripture at the centre of the Christian experience, and stated that believers were saved by grace and not by works.

Luther is rightly viewed as a hero, and the truth of the matter is that, every once in a while, a Christian figure comes along that shakes up the Church to bring it into alignment with God’s original intent and purpose.

Believers – like John Wesley, the founder of the Methodist Church; William Booth, founder of the Salvation Army, and William Seymour, the leader of the Azusa Street Revival (the precursor to Pentecostalism) – have all played a part in helping Christians return to the core values of our faith.

I would venture to say that we need a new reformation and re-awakening in this 21st century.

Living in a world dominated by consumerism, entertainment, racism, greed and injustice – issues that are negatively impacting the Church and its members – it is apparent believers need to be reminded of the core values of their faith.

Not everyone can be like Martin Luther and cause a societal revolution that reverberates down the centuries, but we can all develop a willingness to challenge and speak out about the things that occur within Christendom that have nothing whatsoever to do with the Gospel.

REVIVE YOUR SPIRIT IN ISRAEL 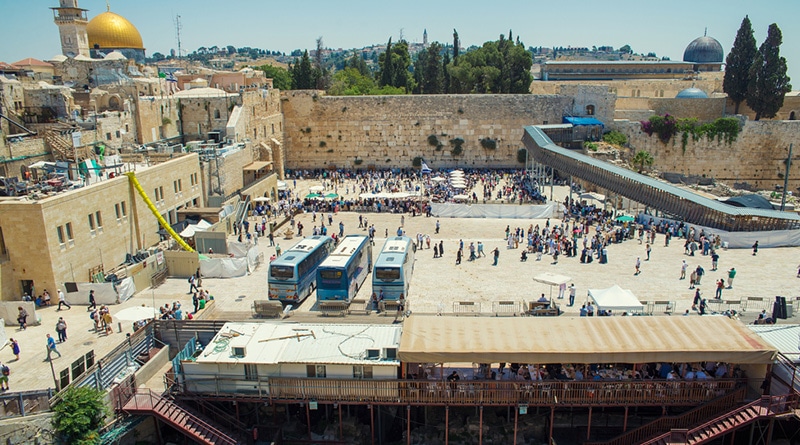 I recently returned from my first visit to Israel, after being invited by Premier Radio presenter Madeleine Kerzner, to join a small group she was leading to celebrate the Feast of Tabernacles.

The experience of being in Israel, a country that is the backdrop to many Bible stories I have read over the years, brought my faith alive.

It was with amazement and a sense of awe that I journeyed through Israel. Places I visited included: the Wailing Wall – where I left prayer requests; the Sea of Galilee, mentioned often in the Scriptures; the River Jordan, where Jesus was baptised; the Church of the Sepulchre, where it’s said Jesus’ tomb was buried, and the Garden Tomb, another place where it’s claimed Jesus was entombed.

Being in the Holy Land brought me closer to God, and I came back to Britain revived, hopeful and with a renewed sense of purpose. In fact, I loved it so much I’m going back.

So, if you’re a Christian in need of some spiritual pep in your step, inspiration and rejuvenation, I implore you to visit the Holy Land during 2017. You’ll get all these things – and more. 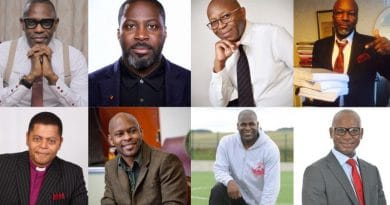 KTF REWIND: The impact and influence of Christian men 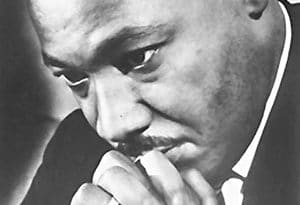