Churches across the UK are being invited to help their young people to become moneywise by hosting free ‘Let’s Talk About About Money’ workshops, being run by the Pentecostal Credit Union (PCU), a financial institution founded by a Black church leader in 1980.

The ‘Let’s Talk About Money’ workshops are interactive and will cover a range of topics, including: The attributes of a moneywise person; Why young people should budget and save; Understanding interest; The importance of being generous, and Developing a plan to financially support future plans.

The launch of the moneywise workshops coincides with the recent release of Gimme Dat, a video created by PCU-Money, the Pentecostal Credit Union’s youth arm, which features Tneek, a young female Christian rapper. The video has been released to inspire a much-needed conversation amongst young people on how they use their money.

Shane Bowes, CEO of the PCU, stated: “We don’t want young people to fall into the trap of not being financially aware. We have to help our youth plan for their financial future.” 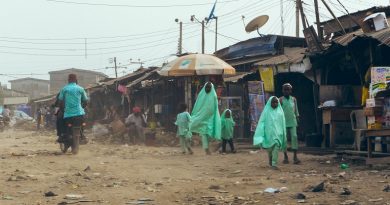 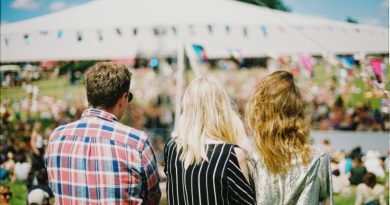