Write-Way Music artist, LekО, dropped a new, slick video for his track, ‘Suicide’. The song is taken from his 5-track EP, ‘Unstoppable’, and is the second video to be released off the project.

In a simple message for fans, LekО said: “As a thank you, I’m giving you another piece of my heart. Here’s the official music video for #Suicide.” as a snippet of the video was shared on his social media profiles in December.

The singer bravely bares his soul in this latest release, talking (or, should we say, singing) openly about wrestling through a dark season of depression and suicidal thoughts in 2015.

To listen to ‘Suicide’ and link to download the entire ‘Unstoppable’ EP for free, visit: vinejuice.co.uk/video. 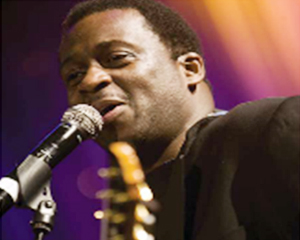 “Does the Bible say it’s a sin to drink and smoke?” KevOnStage answers