Naomi Parchment, described by US gospel artists Jason Nelson as “a voice and a heart for this generation”, and James Fortune as an “incredible, awesome woman of God who is so gifted and so talented”, released her debut single, ‘One Touch’, in December.

‘One Touch’, featuring Becca Folkes, is based on the biblical story in Luke 8 of a woman with an ‘issue of blood’ that needed just one touch from Jesus in order to be healed. ‘One Touch’ is a song of encouragement that aims to remind people that there is nothing too hard for God.

The singer, who hails from the West Midlands, currently resides in the US where she is studying Classical Vocal Performance. Expect to hear a lot more from Naomi in 2017, when she releases her debut EP.

Listen to ‘One Touch’ on Vinejuice Radio, or visit naomiparchment1.bandcamp.com. 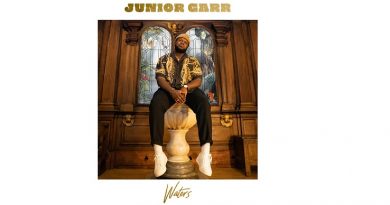 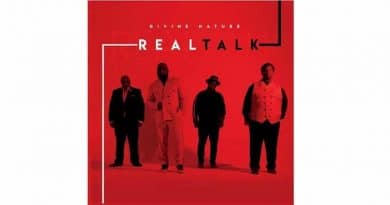 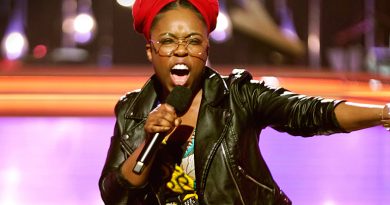