‘Reach for the Sky’ premiered this weekend on Billboard.com, and is the latest video release by Jenkins from his urban inspirational album entitled ‘Think About These Things’. This, his first ever solo album, includes the Adult R&B/Gospel radio smash, ‘Winning’, and is an album which last year saw him step out from his musical pulpit and onto the streets. Over the last five years, Charles Jenkins has recorded some of the biggest gospel hits, such as chart-toppers, ‘Awesome’ and ‘War’, with Fellowship Chicago. Co-produced by Jenkins and Warryn Campbell (Mary Mary), ‘Reach for the Sky’ remains true to Jenkins’ upbeat, positive sound, and is a great follow-up to ‘Winning’.

In an article on Billboard.com about his new sound, Jenkins said: “My previous albums, ‘The Best of Both Worlds’ and ‘Any Given Sunday’ had more traditional Sunday morning sing-along songs. I was inspired to do a fun album, with positive/inspirational music that you can work out to; have fun with your kids to, or be inspired with, while still getting the big beats and big hooks. This song is designed to get you feeling good, thinking good and doing good, beyond your wildest dreams.”

To listen to the ‘Reach for the Sky’ and get the link to download the track, visit vinejuice.co.uk/music. 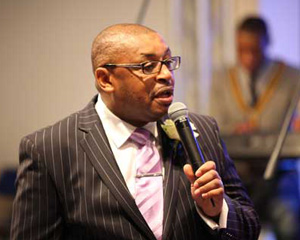 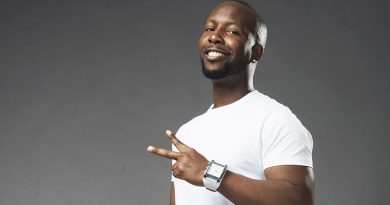