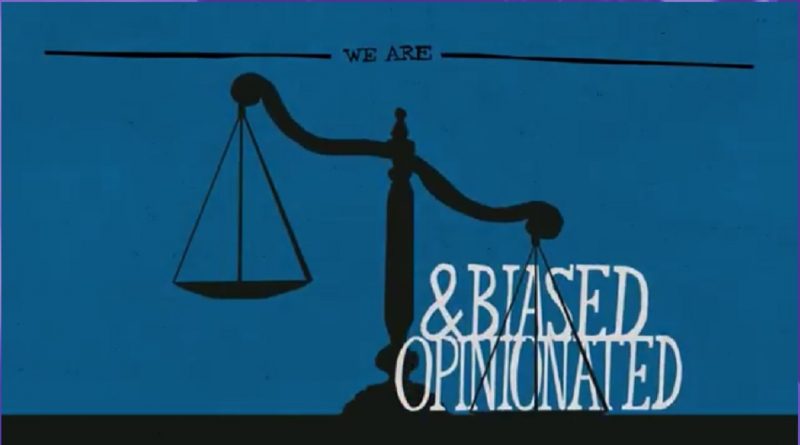 Christians are being urged to pray for those working in the media in an increasingly difficult time for the industry.  The MediaNet, which is run by the Church & Media Network, is inviting churches, Christian leaders and Christians who work in, and with, the media to set aside time to pray for the media on Sunday, 28 May 2017 – this year’s Day of Prayer for the Media.

This year, the MediaNet has produced a short animated video to be shared ahead of the Day of Prayer for the Media, from the point of view of those who work in the industry, to encourage more conversation in churches about the industry and the support it needs.

“In an era of fake news, distrust and cynicism, it’s never been more important for us to pray for the media industry, those who work in and alongside it,” says Steve Cox, chair of the Church and Media Network, which runs the MediaNet. “We wanted this film to speak on behalf of all those who work in media – from journalists and producers to press officers and sound engineers – to capture their struggles but also the positives about the industry and their role in it.

“We wanted to challenge the misconceptions some others have of people in the media as untrustworthy, immoral and unworthy of support. It’s about people who are just trying to do their jobs and live their dream, but who still need prayer.”

In the lead-up to the Day of Prayer, churches and individuals are also encouraged to write their own prayers for the media industry on the charity’s prayer wall, which has already seen contributions from high-profile Christians across the country and across denominations including Fred Drummond (UK Prayer Director, Evangelical Alliance), James Abbott (Catholic Church of England and Wales) and Julie Etchingham (ITN).

“As Christians, we want to affirm the media’s vital role in our society,” says Steve Clifford, General Director of the Evangelical Alliance and supporter of the Day of Prayer for the Media. “We are looking to support the many Christians working in the media as they strive for integrity and truth. So, we invite churches, prayer groups, Christian leaders and anyone who feels passionate about the role of faith and media in our society, to set aside time on Sunday, 28 May to pray for the industry and its members.”

To find out more about the Day of Prayer for the Media on Sunday, 28 May 2017, and to get involved, go to www.themedianet.org/pray4media

The Day of Prayer animated film can be found and shared at: https://www.youtube.com/watch?v=8m03TyGQHd4&feature=youtu.be 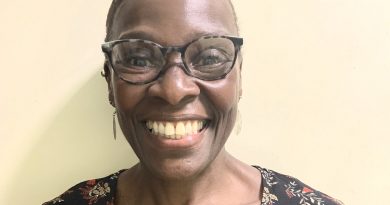