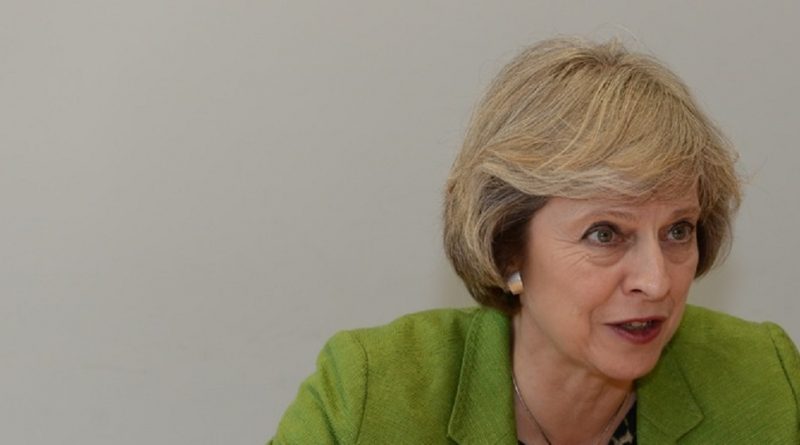 The Evangelical Alliance is hoping to provoke thousands of conversations on what kind of society we want as the UK heads to the polls on 8 June following Prime Minister Theresa May’s call for an early election.

The Alliance calls on Christians to fully engage in the election and across the four nations of the UK take the opportunity to speak hopefully, and with vision for the future. Steve Clifford, general director of the Evangelical Alliance, said: “As unexpected as this election may be, it provides a chance for Christians to take part in debating the future of our society.

“This is a chance for us to speak hope into a society that is so often searching for meaning. Between now and 8 June we can consider what the political parties are proposing, and what vision they are offering for our society.”

In the coming weeks, the Evangelical Alliance will also be releasing resources to help churches consider how the election provides opportunities and challenges for our society. Love, freedom, justice and truth are values that are rooted in Christian belief and practice, but supported by many across other faiths or none. Structured around these four themes, the Alliance will encourage Christians to ask questions of their candidates about what they and their parties will do to advance these key aspects of society.

Clifford said: “I believe that we can have a society that is more loving than it is now, that we can live in greater freedom than we currently know, I believe we can see justice as a lifestyle and not a soundbite, and rediscover the power of truth as the basis of a society working for the common good.

“I will be praying for the political parties and candidates over the next seven weeks. I will be looking for these virtues in their policies, and for them to be modelled in their campaigning. Elections are always going to involve disagreement, but there must be a better way than the way we have done politics in recent years.

“This election is a chance for Christians to have a say in the kind of society we want to see for future generations.”

We are the largest and oldest body representing the UK’s two million evangelical Christians. For more than 170 years, we have been bringing Christians together and helping them listen to, and be heard by, the government, media and society. We’re here to connect people for a shared mission, whether it’s celebrating the Bible, making a difference in our communities or lobbying the government for a better society. From Skye to Southampton, from Coleraine to Cardiff, we work across more than 80 denominations, nearly 4,000 churches, 600 organisations and thousands of individual members and supporters. And we’re not just uniting Christians within the UK – we are a founding member of the World Evangelical Alliance, a global network of more than 600 million evangelical Christians. For more information, go to www.eauk.org/join 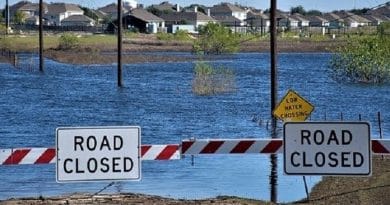