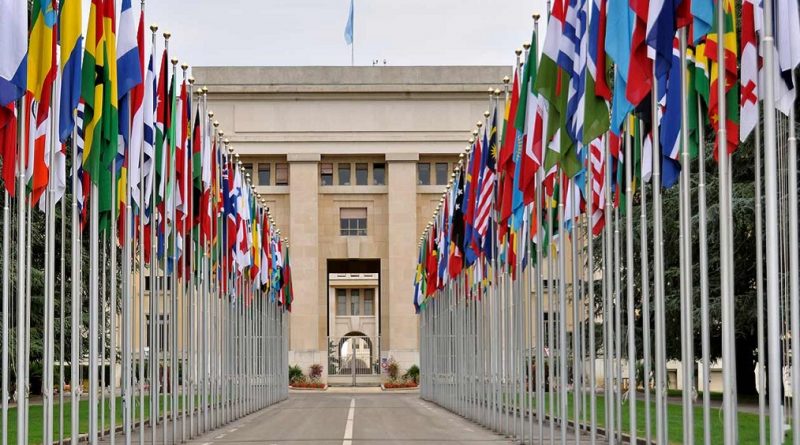 BRUSSELS–On 26 April, Brussels based media outlet EurActiv and ADF International will host a workshop to discuss freedom of religion or belief beyond the European Union’s borders. According to a recent study by the Pew Research Centre, about three-quarters of the world’s population live in countries with high restrictions on religious freedom, and widespread social hostilities towards religious minorities. The EU has committed to promote and protect religious freedom worldwide. The round-table will assess whether the current institutional set-up is suitable to fulfil this mission and, if not, what more is needed.

“No person should be persecuted because of their religion. If the EU is serious about its commitment to peace, democracy, and human rights, it has to step up its efforts on freedom of religion or belief. The steep rise of persecution on the grounds of religion or belief around the world calls for one response: to make religious freedom a priority in the EU’s external action”said Sophia Kuby, Director of EU Advocacy for ADF International, based in Brussels, who will be part of the workshop’s expert panel.

AVISO: Workshop on freedom of religion and belief beyond the EU borders

Ján Figeľ, Special Envoy for the promotion of freedom of religion or belief outside the EU

Find out about fostering for Leicestershire