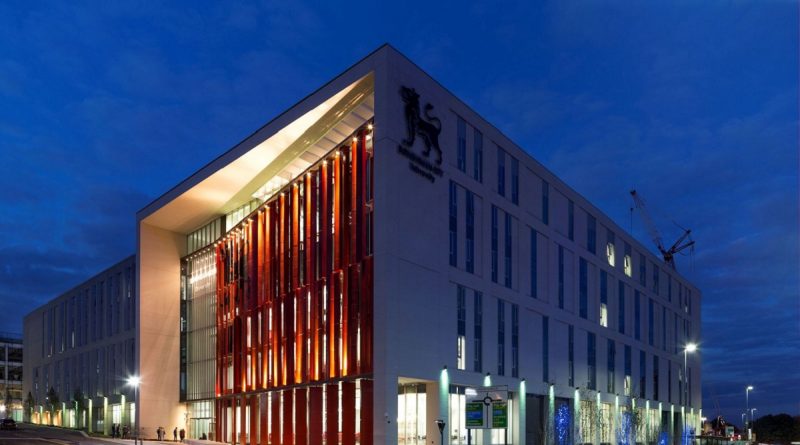 A criminology researcher at Birmingham City University is currently examining how homicide offenders engage with religion and how religious beliefs can alter following a criminal conviction.

Shona Robinson-Edwards, a PhD researcher at the University’s School of Social Sciences, is set to interview ten offenders and ex-offenders who identify with a form of religiosity from a sample of convicted killers in England and Wales.

Interviewees will vary in age, gender, race and religion, whilst questions will focus on how their religious beliefs were maintained, discovered or rediscovered following a murder conviction.

New data published this week by the Office for National Statistics suggests that homicide and knife crime are on the increase in England and Wales.

Shona hopes her ‘Faith after Murder’ research will help to develop further clarity in understanding the nature of religiosity and the role it plays in the identity and rehabilitation of convicted offenders.

“In the past decade we’ve heard of many murderers who are said to have discovered religion following their conviction, such as serial killer Levi Bellfield who allegedly converted to Islam”, said Shona.

“My early research has shown that the sense of a new identity attributed to following a particular belief system can be appealing to those who have been labelled by wider society. This positive attribution can be quite the contrast to what some homicide offenders are usually accustomed to.”