Over 250 guest were in attendance to witness Mayor Turner present a proclamation to Dr. Pugh for his achievements in the gospel industry. Directly following Mayor Turner’s proclamation, Dr. Pugh was surprised with a second proclamation from Congresswoman Shelia Jackson Lee. As Emcees Jonathan Martin and Kim Burrell continued the program, they welcomed special guest, gospel singer, Kathy Taylor. The Houstonian did a plethora of songs which left guest standing on their feet in awe. The singing continued as Terrence Hartford did a tribute to Dr. Pugh which led into Dr. Pugh speaking briefly to guest about his experiences as an award-winning gospel singer. After thanking Mayor Turner,  Kira Pugh (Daughter), Earnistine Pugh (Sister), Keith Williams (Manager), Janice Weaver (City of Houston), and others, Pugh premiered his new music video for “I Need You to Breathe”. The event concluded with Dr. Pugh singing a special song with gospel artist, Nikki Ross.

Earnest Pugh’s full album is scheduled for release at the top of June 2017. For more information, please visit www.earnestpugh.com 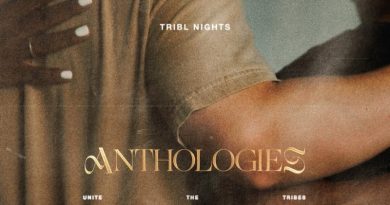 V3 – “Alive” in Christ by Milton B Allen 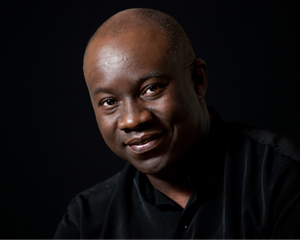