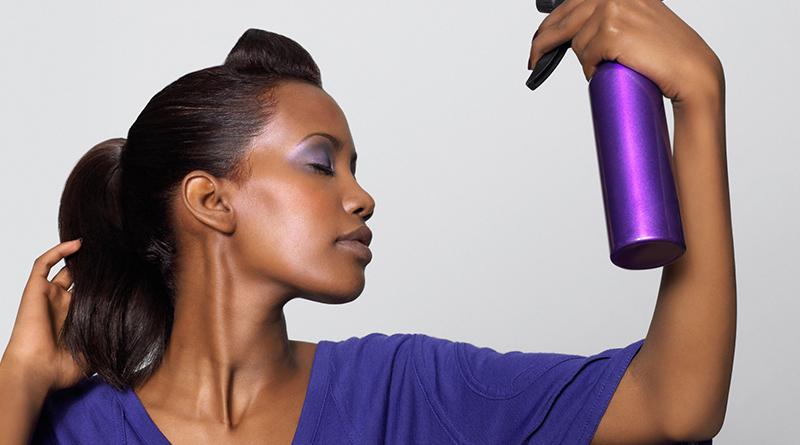 Nominations are now open for the 2017 Bexceptional Hair and Beauty Innovation Awards Gala, scheduled to take Wolverhampton by storm on Saturday 22nd July, from 7pm to 2am at the Holiday Inn, Wolverhampton Race Course, Dunstall Park. Organised by Bex Live Events, the Awards Gala will celebrate people of colour who are making exceptional contributions within the Black hair and beauty industry. Individuals are being invited to nominate their favourite hairdressing and beauty salons and studios for a chance for them to win a range of prestigious awards.

Founder of Bex Live Events, Bill Brown, said: “This is our third year of running this event and, based on previous years’ feedback, we knew it was crucial to stage this level of recognition again.”

Bex Live associate, Jacqueline Carby, added: “Black hair and beauty is a 60-billion-pound industry in the UK, and we felt that it deserves its own platform to recognise Black entrepreneurs who are making their mark within it. That is why we have separated it from our general Enterprise and Community Awards event that is taking place in September.

“If this Awards Gala can help to strengthen those Black-owned hair and beauty businesses out there, then it would have been well worth our efforts, because too often we see other nationalities scooping up huge profits from an industry which we should have taken ownership of.”

Jacqueline Hattrell, owner of Klassic Koncept—the winner of last year’s Best Salon Award—said: “Winning the award has increased our profile and made people more aware of us. It has made me more aware of the importance of maintaining a high standard in the salon to ensure that clients are comfortable when they come to us. It’s all about customer care. One thing I emphasise to my staff is that they should always treat people the way they would want to be treated if it were them sitting in the chair.”

Bill said: “I started Bex Live in 2012, because I saw the need to become one of the vehicles in the UK to contribute to redressing economic inequalities, where people of colour are concerned. It is well documented that we are overrepresented at the bottom of the economic pile.

“I believe that, at the heart of it however, there is a need to restore community spirit and cohesiveness. My parents, and those of their generation, understood this when they arrived in numbers in Britain in the 50s and 60s. In some ways, it is something that we have lost today. 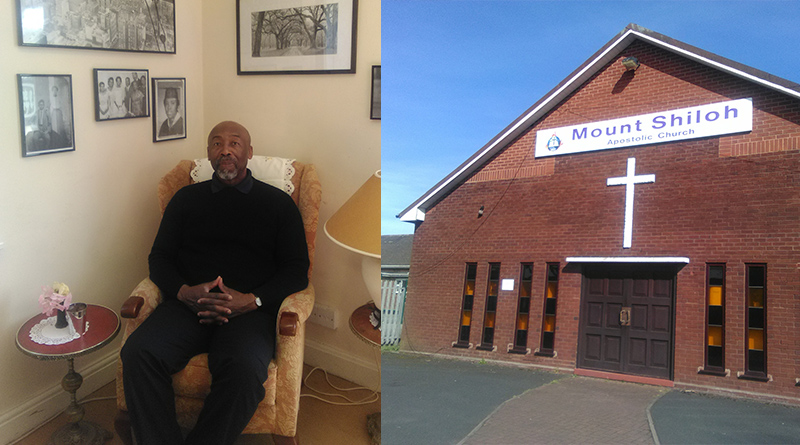 “My father started Mount Shiloh Church in Wolverhampton in 1950 out of the need to establish a much-needed sense of community in an unfamiliar land. There has been somewhat of a decline since his death last July, but we recently opened the Front Room Café on the premises, as a way of coaxing community participation and interaction with the space. The café replicates the spirit of the West Indian front room, which was a fixture in most immigrants’ homes in the early years. We hope that Caribbean people, especially the young ones, will reconnect with what that represents, and that non-Caribbean visitors will experience something of its vibrancy. Bex Live is now also being operated from there, as a way of recognising people of colour within that community. And it is anticipated that these initiatives will also go some way to rejuvenating Mount Shiloh itself.

“In past years, some of the proceeds from our events have been donated to various charities, including Water Aid and OSCAR (Organisation for Sickle Cell Anaemia Research). This year, we have decided to support Mount Shiloh as the designated recipient charity.

“I would like to thank the entire Bex Live team of associates for all their support over the years, as I could not have achieved any of our milestones on my own. And I look forward to seeing our community flourish as we plan for the rest of this year’s events – the main two of which are our Enterprise and Community Awards on 30th September and our Enterprise and Lifestyle Family Expo on 10th December.”

Call the Bex Live team on 07906 994 192 for further information on all events, and for ticket information for the Bexceptional Hair and Beauty Innovation Awards Gala. 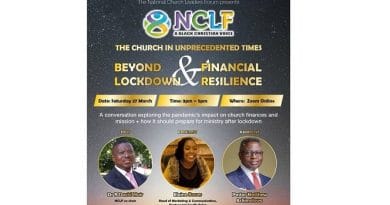