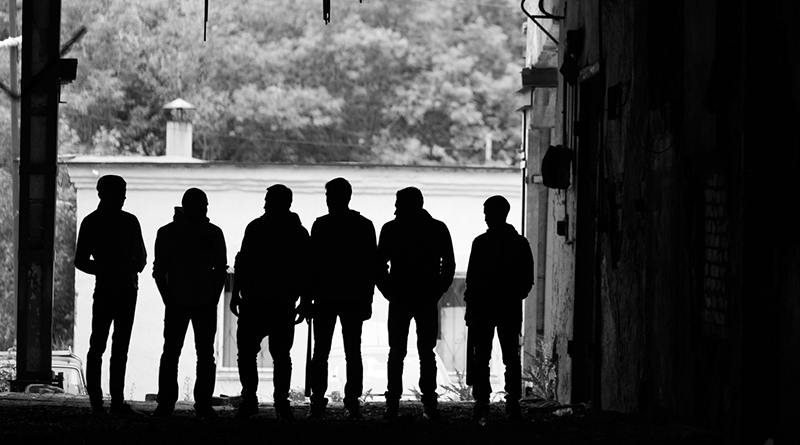 Crying Sons is an organisation established to answer the cry of boys and men caught up in the vicious cycle of gangs and serious violence. It works with victims, perpetrators and practitioners seeking and practically working on solutions. Its two main directors, Gwenton Sloley and Bobby Martin, have both led chequered lives in the past – of which neither are proud – yet it is this life that has given validity and realness to all their encounters.

Recently, Crying Sons was commissioned by the Home Office’s EGVE (Ending Gang Violence and Exploitation) Unit to deliver gangs, serious youth violence and exploitation training to the BAME faith community in Haringey. This was the first time the UK Home Office had ever commissioned such training for the core group. The Home Office’s peer reviews (including Bobby Martin as an Independent Peer reviewer) highlighted issues prevalent around the UK, which led to Crying Sons being commissioned. Although faith played an active role in many of the lives of the young affected people, it was recognised that they (the Church and, to a lesser extent, the mosque) played a very limited role in addressing the issue and, as a group, they were found to be absent from the table in terms of influence. This was especially evident when looking at local authority structures.

Bobby Martin, a born-again Christian, was the lead on this particular project, which was a seven-week training course. The course, however, included a variety of beliefs, such as Seventh-Day Adventist, Pentecostal, Non-Denominational and Muslim. This was based on the fact that, when our young Black youths are being killed and incarcerated, death and imprisonment are not biased. It was also taken from the stance of the Civil Rights Movement, where you had Martin Luther King Jr and Malcolm X working together for a common goal/interest.

The training looked at a variety of issues, including: ‘County Lines’, Child Sexual Exploitation, Substance Misuse, Prison Life, Girls and Gangs, Gang Awareness, and Effective Communication. The course concluded with a graduation ceremony at the end, attended by the local mayor, a senior council representative and the Borough Commander. A total of 20 individuals graduated, but the results of the training didn’t end there; the group has progressed to form its own community group to actively address the current issues of gangs and serious youth violence within Haringey. This group is coordinated by an Imam, a Pentecostal Pastor and a community social worker/practitioner.

Crying Sons was adamant that this training would not be ‘training as usual’. The use of a pool of highly skilled practitioners and other partners were brought in to help facilitate. Bobby Martin, Director of Operations, said: “I want to be able to train individuals and groups to address the issues and not just talk about them. As a Christian, I believe that faith without works is dead. Therefore, to me, although prayer is good, there needs to be some practical input. The problem with this, though, can be many people have the zeal to change, but zeal without knowledge can be a very dangerous thing at times. So, it’s important that the people of God are ‘capacity-built’ to address these issues.”

He added: “Many young Black males have spoken of their disillusionment with the Church, they say it seems like we don’t care. Scripture talks about ‘Where our treasure is, there our heart is also.’ To me, this says I will invest in what I think is important. So I believe it’s my role to help people – and especially some of our leaders – to see the need and importance of this core group, and to help them reassess how important these young people are to them. In so doing, I believe that a shift both in mindset and resources will happen for the better of society. I do believe that all things are possible with God.

I was once the chair of RESPECT, the BME prison staff support network. This meant I was responsible for addressing institutional racism in all the London prisons and, before that, all those in the Kent, Surrey and Sussex areas. I was the only non-prison service staff in the country to hold such a role and, even more so, the only ex-prisoner to ever hold such a position. All this from a guy who finished school at 15, having been expelled from all four of my schools (and the rest that goes with it). God is good!”

Bishop Dunn is gone. So, what now? by Pastor Marcia Clarke PhD 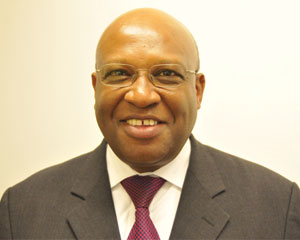 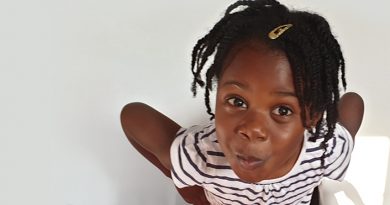