The BFI National Archive is celebrating the announcement that Napoleon (Abel Gance, 1927) won Best Archive Restoration at the FOCAL International Awards 2017. The restoration of one of the world’s greatest films, by the BFI National Archive and Photoplay Productions, was carried out at Dragon Digital and supervised by Kevin Brownlow (Photoplay Productions).

The culmination of a 50-year old project, the digital restoration gives audiences the chance to see the original tinting and toning in this legendary 5 ½ hour film.

Heather Stewart, Creative Director, BFI said: ‘This Award is testament to the generations of staff at the BFI who have been involved in the restoration of this landmark film; to Kevin Brownlow who has championed it indefatigably and to Carl Davis who provided the amazing score. We are delighted to see all the hard work that went into this achievement being recognised by FOCAL.”

Napoleon was released theatrically by the BFI on 11 November 2016 to huge critical acclaim, followed by a BFI DVD/Blu-ray release ten days later. The DVD/Blu-ray ship-out to stores was reported to be one of the biggest ever for a silent film. Napoleon is also available to view via BFIPlayer.

The FOCAL International Awards celebrate achievement in the use of footage in all variety of genres, across all media platforms plus its restoration. Producers, filmmakers and other creative professionals who have used library footage in all variety of genre including a documentary, feature film plus any other form of production or across all media platforms over the last year submitted their work for consideration. FOCAL also recognises the researchers, technicians and producers that access, maintain and use this precious resource with Awards for best archive researcher, library and restoration work. 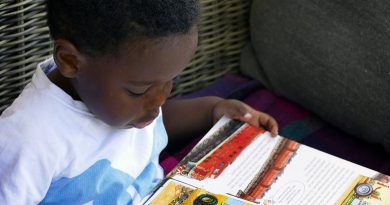 5 Children’s Books on Racism and the Gospel 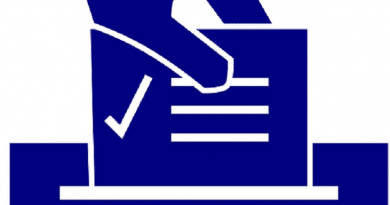 Why should Christians vote on Thursday?