Christians have been giving Church unity the thumbs up in 2017.

More than 30 festivals will take part in the 17:21 campaign at different events and gatherings throughout the year with over 120,000 Christians expected to take part.

“We’re excited to see the impact the commitment to unity displayed at festivals will have on the future of the Church in the UK. Especially as churches seek to make to Jesus known in their communities.

“We trust in Jesus’ prayer that through Christian unity the world will believe.”

Festival-goers are encouraged to add their thumbprint to the scroll which will then continue on to the next event.

At Big Church Day Out, host Pete Greig invited the crowd to show their solidarity by raising their thumbs and by adding their thumb print to the scroll.

The 17:21 campaign is based on Jesus’ prayer for his disciples in John 17 when he prays “May they all be one so that the world might believe.”

The scroll has already travelled 3,000 miles and will visit Northern Ireland and Scotland later this year, likely clocking up more than 10,000 miles of travel. 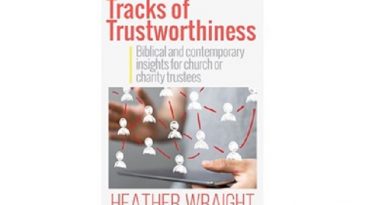 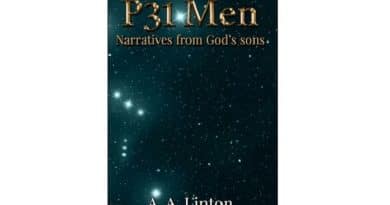 How to have a more sustainable Christmas