A fire broke out in the early hours of Wednesday morning at a 24 storey Tower block in West London. At least 50 people are being treated in hospital and six people have been confirmed dead however, the total number of deaths is unknown due to the size and complexity of the fire.  The death toll is expected to rise.

200 firefighters and 40 fire engines where at the scene at Grenfell tower near Notting Hill along with many specialist, ambulances and rescue vehicles.

Residents were trapped on upper floors as the flames tore through the building. Residents who were able to escape the blaze spoke of people trapped and screaming as others jumped from upper floors. Six hours later the fire was still burning strong, the dark smoke being visible across the capital. In sign of hope nine hours after the fire started survivors were being pulled from the tower block.

The Mayor of London Sadiq Khan, said ‘Questions need to be answered as soon as possible’ as an investigation into the cause of the fire is underway. The residents reported they were told to ‘stay put’ also stating that no fire alarms had sounded inside their flats.

A structural engineer is monitoring the stability of the flats as our crews go and work inside. Up to 600 people were believed to be in the block of 120 flats when the fire broke out.

An emergency rest centre has opened allowing the residence now homeless to shelter. Appeals for missing friends and relatives have been made on social media in hope to find their loved ones. 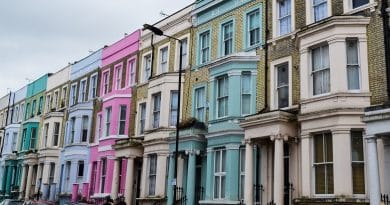