Dr Dave Landrum, director of advocacy for the Evangelical Alliance, has written today on the resignation of Tim Farron. His article for Christian Today includes the following comments:

“During the election, various Christian candidates where targeted for some pretty unsavoury media attention, political criticism and activist protests. Their crime? They are Christians. Or more precisely traditional, mainstream, theologically orthodox, practising Christians.”

“However committed Christian public figures are to seeing a plural public square, a truly civil society, and a common good, it seems that for some it can never be enough.”

“Perhaps, most importantly it’s also worth reflecting on the fact that, more than what Tim Farron espoused or how he had voted, he was pursued for what he believes, what he thinks.”

“This all raises the question: after centuries of shaping politics and government, are Christian beliefs now unacceptable in public life?”

“Maybe we should drop the pretence of calling ourselves a liberal democracy and simply legislate against Christians in public life. That’s at least a more honest approach. Because as Tim Farron conceded ‘we are kidding ourselves if we think we yet live in a tolerant, liberal society.’” 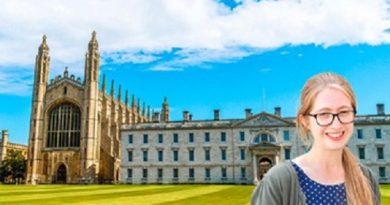 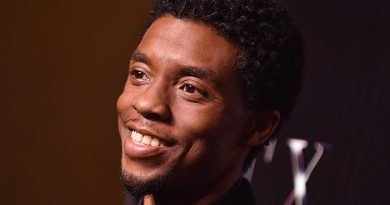