Christian Aid is urging world leaders to provide more support for the 40.3 million people forced to flee their homes within their own countries due to violence and conflict, as new research reveals that the number of internally displaced people is now twice that of the number of refugees who have crossed international borders.

Dr Williams said: “There are over 40 million people across the world who have been displaced from their homes due to conflict and violence, and seem to be all but forgotten by the international community. Media coverage, political interest and even the humanitarian community have been focused on those who are actually crossing borders or travelling to wealthier countries; but the vast majority of ‘internal refugees’ receive almost no attention or support.

“As church leaders from very different contexts, we are bound to say that we, as global neighbours, must do better. The UN General Assembly summit in September is an opportunity to address a major failing of the international community that has left the overwhelming majority of displaced people ignored and forgotten.”

Dr Williams added: “Christian Aid has been working with refugees since the Second World War, and refuses to turn its back now.”

In 2016 alone, 31.1million people fled their homes and communities – the equivalent of one every second – to find safety in other areas of their own countries. Of those, 6.9 million displacements were caused by conflict, with 2.6 million in Sub-Saharan Africa.

UN structures mean that no one agency has responsibility for internal displacement, leaving poorer countries to cope with an increasingly horrifying situation.  People are left to fend for themselves, often without access to shelter, clean water, food and safety on their own doorsteps.

Josiah Idowu-Fearon, Secretary General of the Anglican Communion and former Archbishop of Kaduna, Nigeria, said: “Last year alone 501,000 people in Nigeria were displaced due to conflict and violence.  Violent attacks by terrorist groups like Boko Haram have caused people to flee, clinging to life in the most desperate situations.

“Insecurity in north eastern Nigeria is making food production very difficult, which in turn is driving prices up and causing severe hunger among internally displaced populations.

“With so many people displaced, even proud nations like Nigeria look to the international community for help. The UN needs to address the plight of internally displaced people alongside the ongoing global refugee crisis.”

Bishop Emeritus Paride Taban, of South Sudan, is a member of the South Sudan Council of Churches and founder of Kuron Peace Village.

He said: “Due to ongoing fighting that started in 2013, South Sudan is the world’s largest growing refugee crisis. Many have fled the country but more than two million citizens have stayed within the borders. Very often these people have fled their homes with nothing but the clothes on their backs. They need food, they need shelter, they need peace. They need to return to their homes.

“We urge the international community to recognise the plight of internally displaced people and to bring an end to this situation.” 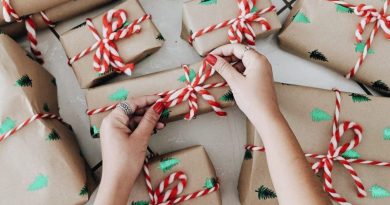 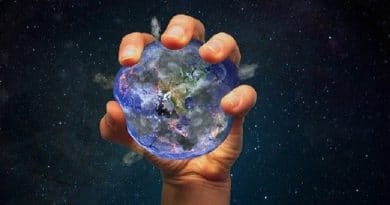