‘Behind closed doors – voices against gender based violence, human trafficking and modern-day slavery’ is a two-year research project that highlights the way domestic servitude and sexual exploitation are sometimes the presenting symptoms of an even worse condition of being trafficked and enslaved in Britain.  Women are particularly vulnerable representing more than 50% of those affected.

With many victims being of West African descent the report cites challenges and opportunities for the growing Pentecostal congregations peopled and led by West and Central Africans in Britain.  Bishop Eric Brown, Pentecostal President of Churches Together in England remarks, “In recent years Pentecostal churches have experienced exponential growth in this country and around the world as communities where people have found solace and a space to thrive. It is important that our churches are aware of the signs of those caught up in this immoral trade and are therefore able to extend the love and care that are imperatives of the Gospel of Jesus Christ”.

Among the report’s recommendations are awareness-raising among churches of the early indicators of domestic servitude, trafficking for sexual exploitation, trafficking for criminal business such as begging, and for those working with Vietnamese and Asian communities the presence of urban

cannabis farms.  Advocacy for better mitigation of the forces which drive trafficking, training of key church personnel around issues of domestic abuse and gender based violence alongside trafficking abuses, with recommendations for developing resilient and resourced multi-agency collaboration at local, national and international levels are included in this far reaching report.

‘Behind closed doors’ will be launched in the House of Lords on Wednesday 28 June 2017 by Baroness Elizabeth Butler-Sloss, Co-chairman of the All-Party Parliamentary Group on Human Trafficking/Modern Slavery, Trustee of the Human Trafficking Foundation and a member of the Anti-Slavery Commissioner’s Advisory Panel. In welcoming the report Baroness Butler-Sloss said, “I am delighted to add my support to the initiative of Churches Together in England in launching a report of enormously important issues which are all too prevalent across the United Kingdom.  This report is an important step in the battle against gender-based violence, human trafficking and modern slavery”. 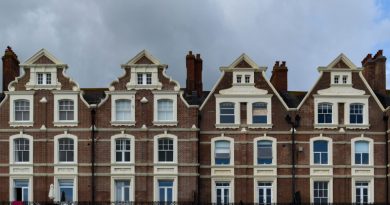 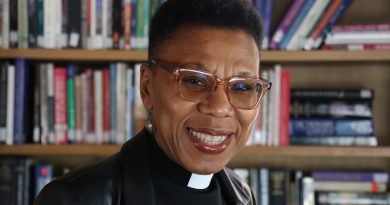