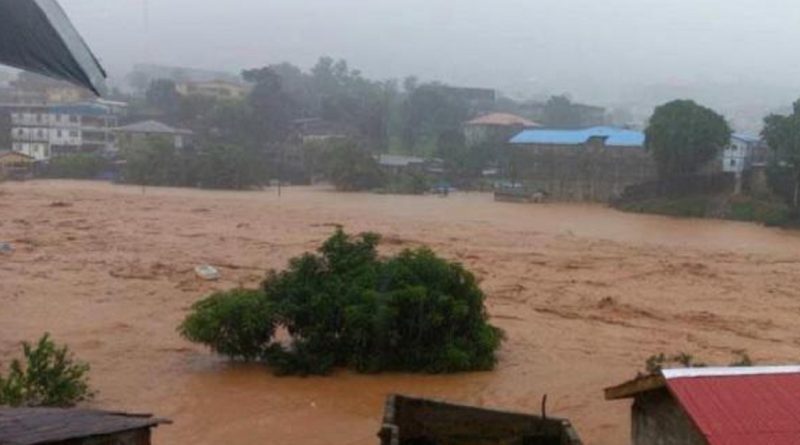 Mothers’ Union in Sierra Leone is responding to the needs of thousands affected by the mudslides that hit the country’s capital, Freetown, earlier this week. Scores of people have been killed and it is estimated that at least 600 people are missing.

She continued, “We need prayers for the victims, the various people working day and night to excavate the mud and search for dead bodies.”

Mothers’ Union’s head of Development and Policy, Nicola Lawrence, said, “This is a terrible tragedy that has hit a country only just getting back on its feet after the Ebola crisis. We are in regular contact with Mothers’ Union in Freetown and monitoring how we can support their efforts further and in the long-run. In the meantime we are praying for all those who have been affected.”

Mothers’ Union has posted a prayer on its website here for anyone who would like to pray for those affected. 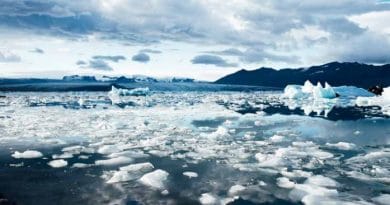 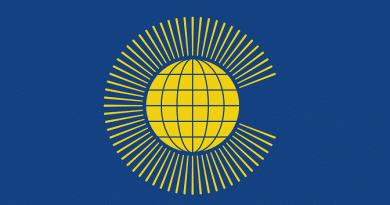 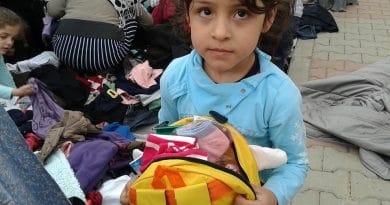