Mr Da Costa died following contact with officers from the Metropolitan Police Service (MPS) in Newham. At a post mortem examination on June 22, a number of packages were removed from Mr Da Costa’s throat. The pathologist has not yet determined Mr Da Costa’s cause of death

Since the opening of the investigation, key witness statements from police officers, medical staff and members of the public have been collected, as has video footage including body worn video footage of the first aid administered to Mr Da Costa.

IPCC investigators are set to formally notify five MPS officers that the level of care they provided Mr Da Costa during restraint and after he became unwell may have constituted misconduct.

The IPCC is now investigating this potential misconduct – however the serving of misconduct notices on officers does not indicate guilt, or mean that misconduct proceedings will necessarily follow.

“So as well as providing regular updates to the family and communicating with the officers involved, we will, when appropriate, also inform the wider community about the progress of our independent investigation.”

A young black man has died just days after he was detained by police.

A young black man has died just days after he was detained by police. Family of Edir Frederico Da Costa, known as Edson, allege he was ‘brutally beaten’ and left in a coma following a police stop in east London. Edson’s relatives say the extent of his injuries were shocking and he was left with a fractured skull and a ruptured bladder among other injuries. However, a post-mortem was conducted on Thursday and, in contrast with the family’s account, the IPCC say a pathologist found there were no injuries to suggest severe force was used. The police watchdog has launched an investigation after the 25-year-old died soon after being detained by police in Woodcocks, Beckton, in Newham at around 10pm on Thursday June 15. Edson, father to a young son, died six days after he was stopped in a car, containing three people, by Metropolitan Police officers. An Independent Police Complaints Commission (IPCC) spokesman said: ‘During this interaction, it is believed police officers used force and deployed CS spray. 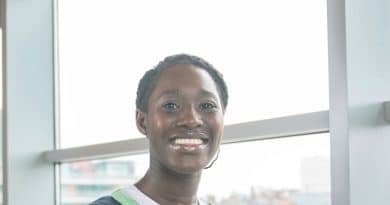 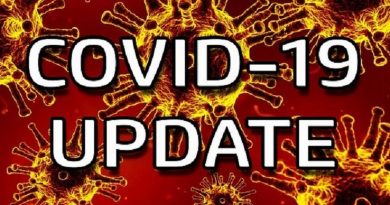