A young Ukrainian music and dance group were given a standing ovation after performing at the Christian Resources Exhibition before embarking on a packed three-week tour of England.

The colourful group – Zozulenka – were in Britain under the auspices of Southampton-based charity Hope Now which has spent 25 years helping the country, struggling from war and years of political upheaval.

Anna Vasylenko, a 14-year-old student at a music school was making her first visit to England along with seven other members of the group.

“England is very different to Ukraine,” she said. “People are very kind and polite and the country is full of green fields.”

Jonathan Budgell, Chief Executive for Hope Now, said that the charity had been providing healthcare for children and adults, working in orphanages and with children taken to a rescue shelter by local authorities in Ukraine.

“We share the love of Jesus and attempt to make him known by ministering to those in spiritual, physical and emotional need,” he said.

Among the places Zolulenka will perform in are Swanage, Southampton, Paignton, Peterborough and Tunbridge Wells. 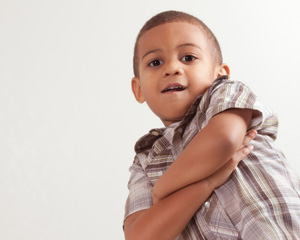