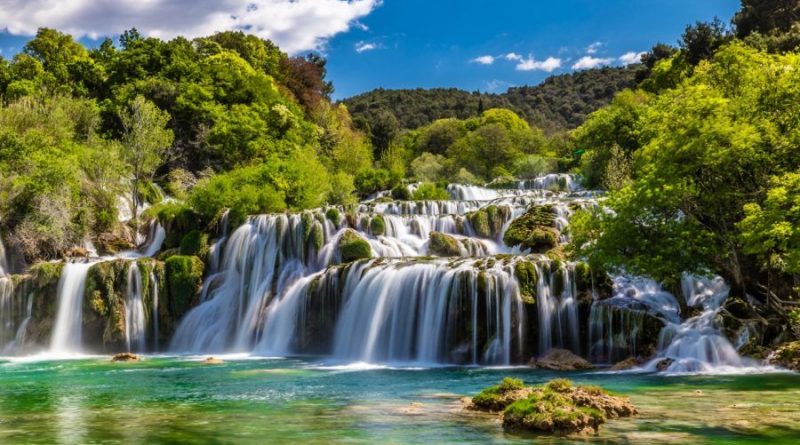 Demand for international tourism remained strong during the Northern Hemisphere summer peak season. International tourist arrivals in July and August totalled over 300 million for the first time ever according to the latest UNWTO World Tourism Barometer. Many destinations reported double-digit growth, in particular in the Mediterranean.

Between January and August 2017, destinations worldwide welcomed 901 million international tourist arrivals (overnight visitors), 56 million more than in the same period of 2016. This corresponds to a robust 7% increase, well above the growth of previous years. With upbeat prospects for the remaining months of the year, 2017 is set to be the eighth consecutive year of continued solid growth for international tourism.

Results reflect the sustained growth in many destinations combined with the recovery of those suffering from security challenges in recent years.

This strong performance is confirmed by experts from around the world surveyed for the UNWTO Confidence Index, who evaluated the May-August period very positively. Prospects for the last four months of 2017 remain also buoyant according to the experts consulted.

“Tourism is a major economic engine and employment generator, contributing to the improvement of livelihoods of millions of people around the world” stated UNWTO Secretary-General Taleb Rifai in London, ahead of the World Travel Market.

“As we draw to the end of the International Year of Sustainable Tourism for Development, we must reflect on how to manage tourism in a responsible and sustainable way beyond 2017. Maximizing the social and economic benefits of tourism while minimizing any negative impacts on host communities and the environment should remain at the forefront of our efforts in the years to come, with policy-makers, companies and travelers all contributing to this shared objective,” Mr. Rifai added.

In Europe (+8%), international arrivals rebounded in both Southern and Mediterranean Europe (+12%) and Western Europe (+7%) following a weak 2016. Arrivals grew by 6% in Northern Europe and by 4% in Central and Eastern Europe between January and August 2017.

Africa (+9%) recorded the fastest growth of all five regions, thanks to the strong rebound in North Africa (+15%) and the sound results of Sub-Saharan Africa (+5%).

Most destinations in the Americas (+3%) continued to enjoy positive results, led by South America (+7%), followed by Central America and the Caribbean (both +4%). In North America (+2%), robust results in Mexico and Canada contrast with a decrease in the United States, the region’s largest destination.

Results in the Middle East (5%) are mixed, with some destinations strongly rebounding from negative growth in previous years, while others reported declines through August.

Inbound visitor growth across world destinations was fuelled by strong outbound demand from the majority of source markets.

Among the top 10 markets, international tourism expenditure grew fastest in China (+19%), the Republic of Korea (+12%), the United States (+8%) and Canada (+7%). Expenditure from Germany, the United Kingdom, Australia, Italy and Hong Kong (China) grew between 3% and 5%, while France reported a modest 1% increase.

Worth noting beyond the top 10 source markets is the significant recovery in demand from the Russian Federation (+27%) and Brazil (+35%) after a few years of declines in tourism expenditure abroad. 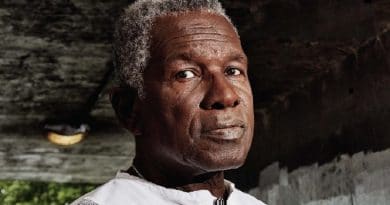 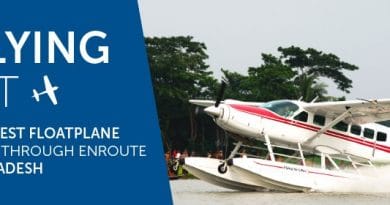 A Flying visit – humanitarian floatplane will touch down in the UK this Spring!