The event, which has raised thousands of pounds for Christian Aid’s work to end global poverty over the years, will be held at City Temple Church, Holborn Viaduct (EC1A 2DE) on Saturday 16th December, where the audience will be treated to a mix of choirs, readings and soloists.

The evening is part of this year’s Christian Aid Christmas Appeal, which is supporting communities in South Sudan, where more than three years of conflict had displaced nearly four million people, disrupting harvests and leading to devastating food shortages.

This Christmas, for every pound the public give to the Christian Aid Christmas Appeal to support people living in poverty, the UK Government will also give a pound.  That’s double the support for families struggling to feed themselves in South Sudan, meaning even more mothers and infants under-five in South Sudan will be saved from the life-threatening effects of malnutrition.

The crisis in South Sudan has reached unprecedented levels, with an estimated six million people lacking adequate food. If left untreated, acute malnutrition – the most extreme form of food crisis – can lead to death.

Richard Reddie, who is Deputy Head of London Region at Christian Aid, and one of the organisers, said:

“Hunger is not inevitable. There is enough food in the world to feed everyone. Yet people are still going to bed hungry, and every day thousands of the world’s most vulnerable children die as a result of famine.”

Your donation could help Christian Aid prevent many thousands of unnecessary deaths from malnutrition. Just £5 could provide a cash voucher to provide enough food for a family for four days, and £150 could provide ten families with fishing gear to provide food rich in protein.

Donations made to the Christmas Appeal between 6 November 2017 and 5 February 2018 will be matched up to £2.7 million. We will use your donations for projects such as those featured. The UK Government’s match will fund our work in South Sudan.

For more information about A Gospel Christmas and to book your tickets, visit www.christianaid.org.uk/events/gospel-christmas.  Early Bird tickets are available before 1st December.  Doors open at 6.30pm and the event starts at 7pm.  Refreshments will be available on the night. 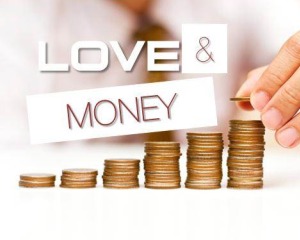 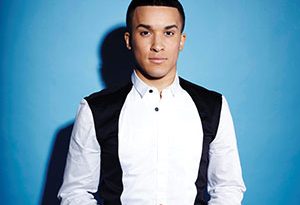