On World Diabetes Day 2017, Leeds Children’s Hospital, in partnership with Leeds-based social enterprise, DigiBete.org, began a 90-day countdown to the launch of an innovative online support platform, which will significantly improve the lives of children affected by Type 1 Diabetes.

On 14th November 2017 at 11am, the team at DigiBete, staff at Leeds Children’s Hospital and families living with Type 1 Diabetes, joined together at Clarendon Wing in Leeds General Infirmary, to mark the unveiling of DigiBete’s online resources which are due to launch on 12th February 2018.

Type 1 Diabetes is an invisible, life threatening autoimmune condition that affects nearly 30,000 children and young people in the UK.

DigiBete, which was founded by Maddie and Rob Julian in 2016, was established after they recognised that there was a pressing need for more clinically approved digital resources and training for families, having experienced an almost life-threatening misdiagnosis with her own son in October 2015.

Frustrated with the lack of digital resources focusing on Children’s Diabetes, Maddie and Rob established DigiBete with the goal of improving education and awareness for extended families, carers and nurseries about the best way to look after a child suffering with the condition.

DigiBete is a sustainable not for profit video support model designed for the digital age; providing those who require it with access to training 24/7.

“The countdown event on World Diabetes Day was a fantastic way for us to raise awareness about the goals DigiBete is trying to achieve; these revolutionary resources, which will no doubt transform the lives of many families and children across the UK, are vital to enhance people’s understanding of the often misunderstood disease.

“We are delighted to be able to support a critical initiative such as DigiBete, which will make a very significant impact on the young people affected by Type 1 Diabetes.’

“After receiving the diagnosis for our son, our friends and family admitted they were too scared to look after him. This was heart breaking for us, as we realised life would never be the same again.”

“DigiBete aims to reassure people caring for children with Diabetes and help them to understand how to best support them.”

“Working with the Leeds Children’s Hospital team has been vital in launching DigiBete’s resources; the team there recognise, not only how much NHS resource we could save, but also how long-term outcomes for self-management would improve.” 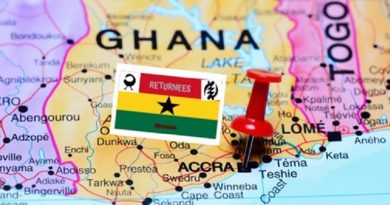 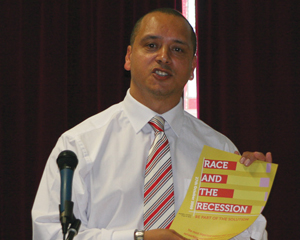