Rosena Allin-Khan, MP for Tooting, has returned from a “heart-breaking” trip to Bangladesh where she saw first-hand the effects of the Rohingya Crisis.

Violence in Myanmar, which escalated in August, has led to one of the biggest mass movements of people in recent decades. Christian Aid has been helping all communities displaced by the fighting in Myanmar’s Rakhine State, and Rohingya Muslims who have crossed the country’s border into Bangladesh as refugees.

Rosena visited the work that Christian Aid is doing in response to the crisis in Cox’s Bazar, South East Bangladesh. The charity deployed a response team shortly after the crisis began and launched an appeal in September to help raise funds specifically for this work. Given Rosena’s background as an Humanitarian Aid Doctor, she was particularly keen to see the makeshift health clinic that Christian Aid and its local partners have set up in Jamtoli camp. A medical team of doctors, paramedics and nurses treats between 200 and 300 people per day.

Rosena, said: “Over 600,000 people have fled Myanmar and made their way across the border into Bangladesh since the end of August. The camps are overcrowded and sanitation is a problem. Living conditions will deteriorate even further unless the humanitarian response is scaled up.

“People are exhausted and desperate for food, shelter and clean water. Several people I spoke to have been left traumatised after having lost loved ones or through witnessing shocking violence. I listened to their stories of fleeing Myanmar and crossing over to Bangladesh. What they’ve been through, what they’re dealing with, it’s heart-breaking.

“With the camps being made up of 80% women and children, I treated women who were so malnourished that they simply couldn’t feed their starving babies who were dying in my arms. Christian Aid and other charities are doing all they can to meet the basic and urgent needs of these displaced people”.

Christian Aid in Myanmar has been working in camps and with conflict-affected communities through local partners in Rakhine State for the last 12 months and supports all ethnic groups displaced by violence. 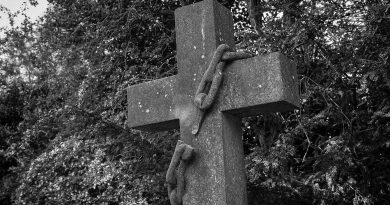 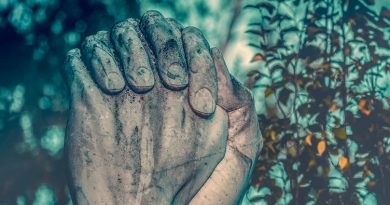 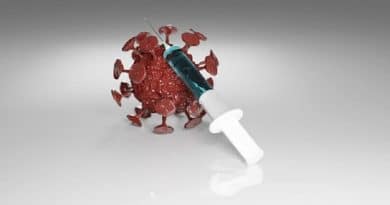