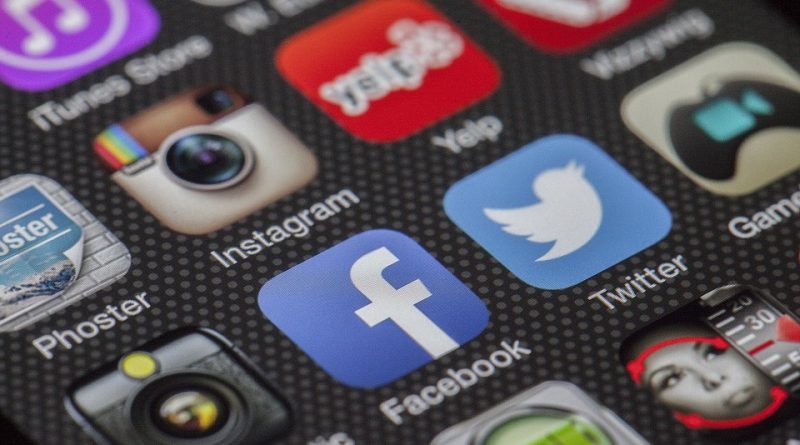 Responding to criticism from black lawmakers, Facebook says it will temporarily block advertisers from excluding racial and ethnic groups when placing ads on the giant social network..

The move is the most serious response yet to concerns Facebook’s “multicultural affinity marketing” feature can be used to discriminate against minorities, particularly in sensitive areas where historically they have faced discrimination such as housing, credit and employment.

“Until we can better ensure that our tools will not be used inappropriately, we are disabling the option that permits advertisers to exclude multicultural affinity segments from the audience for their ads,” Facebook said in a letter to Cedric Richmond (D-La.), chairman of the Congressional Black Caucus that the caucus shared with USA TODAY.

Facebook says it’s suspending the targeting capability while conducting an audit of how advertisers exclude groups. The audit will include groups beyond multicultural affinity such as the LGBT community and religious groups, the company said.

The results will be shared with the groups focused on discrimination in ads. Facebook will work with those groups to make improvements and then will publish the steps it’s taking, it said.

Ads that target specific racial and ethnic groups will be subject to additional review before appearing on Facebook, and advertisers will have to certify that they understand the law and anti-discrimination policies. These measures will be introduced over the next several weeks, Facebook says.

“Facebook’s decision to disable its multicultural affinity advertising function is an appropriate action until the serious concerns associated with that feature are remedied,” Rep. Robin Kelly (D-Illinois), a member of the Congressional Black Caucus and ranking member of the IT subcommittee, said in a statement.

Following an investigation from ProPublica in 2016, the giant social network pledged it had built a system to stop Facebook advertisers from targeting housing ads to whites-only in what would likely be a violation of federal law.

Last week the news organization said it was able to buy dozens of rental housing ads on Facebook that were not shown to African Americans, mothers of high school kids, people interested in wheelchair ramps, Jews, expats from Argentina and Spanish speakers.

Each ad was approved within minutes, according to ProPublica, which targeted these groups of users because they are protected under the federal Fair Housing Act. One ad for an apartment rental that excluded African Americans, Asian Americans and Spanish-speaking Hispanic audiences was approved in under a minute.

“ProPublica recently found that safeguards we put in place earlier this year were not as comprehensive as they should have been,” Rob Goldman, Facebook’s vice president of ads growth and solutions. “This was a failure in our enforcement. We must do better.”

Kelly says when she first raised the issue with Facebook, she was disappointed. When it came up again, she was irritated.

“Thankfully, we’ve been able to establish a constructive pipeline of communication that’s resulted in a positive step forward,” she said. “I will continue watching this issue very closely to ensure these issues do not raise again.”

The housing ads were just the latest instance in which Facebook has failed to police potentially discriminatory advertising.

In September, Facebook acknowledged it was possible to target ads to people who have expressed interest in such anti-Semitic topics as “jew hater,” “how to burn jews” or “History of ‘why jews ruin the world.'” Facebook’s chief operating officer Sheryl Sandberg said Facebook was taking steps to stop marketers from being able to target ads in offensive ways through its self-service ad-buying system.

“From recent incidents, it has become clear that nefarious actors could try to use these kinds of exclusion features in a harmful way,” Dipayan Ghosh, a fellow at the New America think tank and Harvard University who used to work on privacy and public policy for Facebook, said in an email.

Ghosh said Facebook’s temporary suspension of the ad targeting feature proves that it’s been hard to find a technical fix on the problem, and that  “Facebook cares enough about its users to leave a large amounts of potential ad revenue on the table.”

Washington scrutiny of Facebook has intensified in recent months after hundreds of fake accounts from a Kremlin-linked organization in Russia injected inflammatory ads on politically divisive issues from race to religion into unsuspecting Facebook users’ news feeds in the tense political climate surrounding the U.S. election.

Despite repeated pledges to close the racial gap in its U.S. workforce, a tiny fraction — 3% — of Facebook is African-American. In all, Facebook employs 259 black people, according to the company’s most recent government filing. 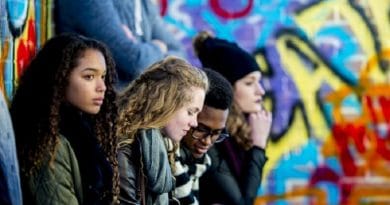 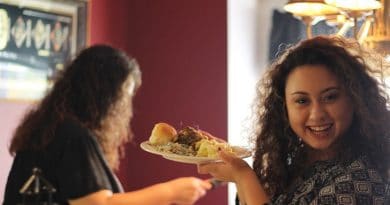 Gobblebox – Distracted Diners signal the death of the dinner table 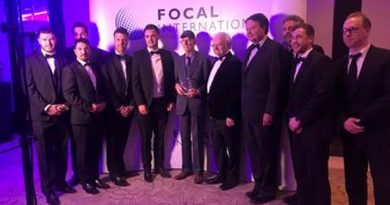