Responding to the announcement from Prime Minister Theresa May at the One Planet Summit in Paris, Christian Aid’s International Climate Lead, Mohamed Adow, said:

“As the first country to industrialise the UK has a moral duty to help the world’s poorest people cope with the impacts of climate change they did not cause. It is good to see Theresa May putting some of the UK’s money where her mouth is and committing to provide £140m of new funding to help poor communities on the front lines of climate change.

“The UK is striking back at Donald Trump’s misguided promotion of coal by leading the Powering Past Coal Alliance along with Canada and others.

“It’s great to see Theresa May recognising that the UK will only prosper by building on the technology that will dominate the future and developing its low carbon industries.  A key example of that is the growth of electric vehicles which is why the Prime Minister is right to host a global summit on zero emission vehicles next year.   The UK is already a key hub for the manufacture of electric vehicles and it has the potential to be a true world leader in a technology that could reduce carbon emissions and cut fossil fuel use across the globe.”

Adow also praised the World Bank for announcing it will stop financing oil and gas exploration and extraction projects from 2019. He said: “It is a step in the right direction, but it is important for the Bank to go further so that other multilateral banks and private banks will follow suit. Not only is the World Bank a big financier of dirty projects, but its development work faces significant risk from climate change.” 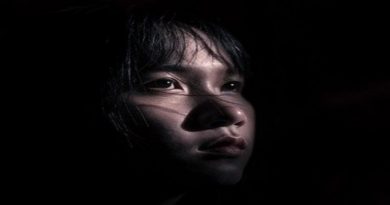 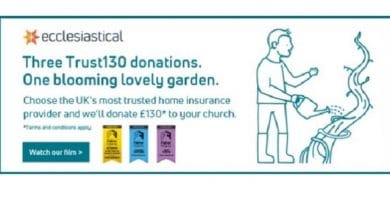 Raise money for your church with Trust130