‘At least one BAME candidate will be interviewed for every role as long as such a candidate has applied and meets the recruitment criteria,’ the FA confirmed.

But we will take a tiny step. The first, most minuscule stride towards beginning to think we are headed in the right direction.

The Football Association announced on Tuesday that they will be introducing their version of ‘the Rooney Rule’, named after the Pittsburgh Steelers’ legendary owner Dan Rooney, who died last year but only after successfully implementing the rule as a way to promote diversity in American football.

It means that the FA will now ensure that “at least one BAME candidate will be interviewed for every role as long as such a candidate has applied and meets the recruitment criteria.”

A straightforward stipulation that is long overdue.

“The under-representation of black managers in our leagues is a national embarrassment,” wrote columnist Oliver Holt, then of the Daily Mirror, as he called for the Rooney Rule in football. That was 2013.

And since then there have been five years of silence, hundreds of opportunities lost and only token gestures.

The reality in 2018 is this: of the 482 leading coaching roles across clubs in England’s top four divisions, just 22 belong to coaches of BAME backgrounds, a recent report revealed. There are only four BAME managers in the EFL, and one in the Premier League.

The EFL, to their credit, have now brought in a Rooney Rule of their own having found great success with its trial in academy posts. Baby steps, but forward steps. 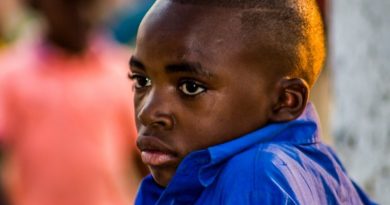 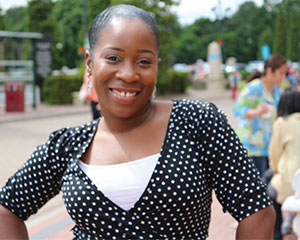