World Vision has denounced an armed offensive against internally displaced people that has evicted thousands on the outskirts of the Somalia capital, Mogadishu.

Aid workers and witnesses reportedly saw armed forces using bulldozers and large vehicles to destroy shelters, schools and other assets at the end of last month.  Most demolished properties housed families who have fled fighting and drought in parts of the country.

World Vision issued a statement yesterday with 82 other agencies calling on the government to protect housing, land and property belonging to displaced people. The statement says the operation has left thousands of vulnerable families homeless and without water, food, health services and community infrastructures such as latrines and schools.

Simon Nyabwengi, National Director World Vision Somalia, said: “Over 21 IDP settlements, housing over 5,800 households were destroyed. The destruction included schools, learning centers and materials — leaving children not only homeless but also with no hope to access any form of education. These communities, who are displaced as a result of drought, are now faced with further vulnerabilities and risks including disease outbreak, exploitation and abuse.

“We are concerned that families were not provided with adequate notification and compensation; though viable relocation or local integration options are required by International Law. We would like urge the government of Somalia to respond to the ongoing situation, protect the communities impacted and work with landowners and other actors to develop a plan that will promote and protect housing, land and property rights of IDPs,” he explained.

The ongoing drought and conflicts in Somalia continue to displace people. In 2017 alone, over one million people were displaced, living in settlements across the country. The drought is set to continue this year, leading to more people seeking life-saving humanitarian support in settlements. 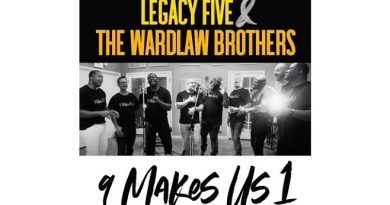 Can Christian Families Meditate Together?